Home Sports What to Expect During Pakistan vs. England ODI Series
Advertisement 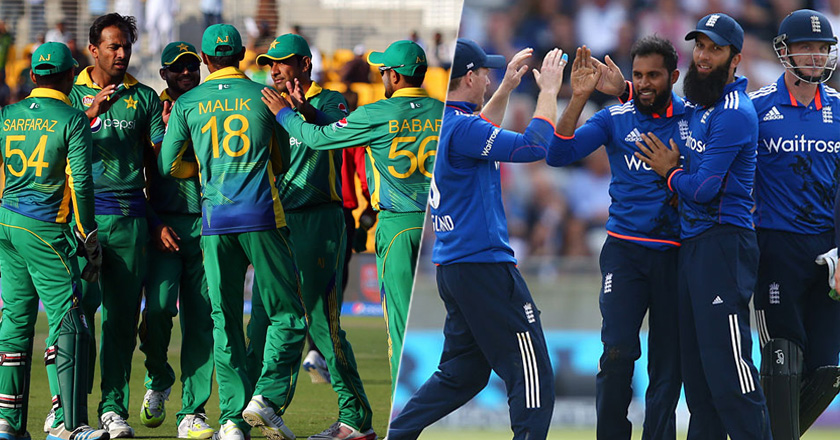 Its Pakistan vs. England tomorrow, Tuesday 30th August, for the 3rd installment of the ODI series. The lions lead the series by 2-0, making a bold statement against the Shaheens. The match will take place at Trent Bridge, Nottingham at 6PM local time.

Pakistan went all out for just 251 runs, while England secured the lead by 4 wickets. Major contributors to the win were pace-bowlers Liam Plunkett, Chris Woakes and Mark Wood. While Joe Root contributed 89 runs to the scoreboard, while Skipper Eoin Morgan got his first 50 in 12 innings. 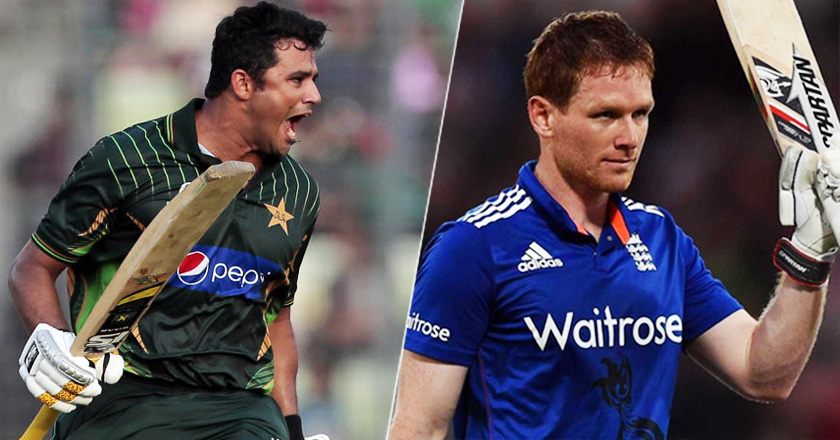 The men in green to buck up their performance if they want to take charge in the series, if England wins any of the upcoming ODI matches, they will defeat Pakistan. Unfortunately, predictions indicate England has more chances of claiming yet another victory. 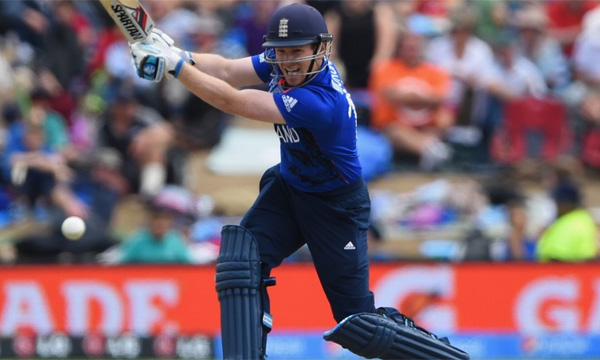 There were some positives to take from the Rose Bowl during the 2nd One Day International –Lords. A leading from the front innings by Azhar Ali, positive innings from Babar Azam and Sarfaraz Ahmed.

But, yet again the catching was appalling. England has been playing a fine brand of limited overs cricket, and especially at home, their recent form is formidable. Pakistan looked flat on the field for the majority of the duration before rain intervened. 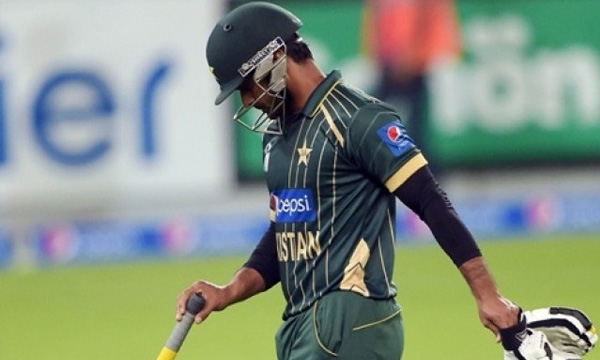 Wasim Akram to Host “The Sportsman” Show on Geo TV

Supporters of the team will understand, that Pakistan’s ODI unit is under transformation with all but the senior players vacating their seats for the new upstarts, patience will be the key.

There was something amiss in their bowling, again it seems that Amir will either have to get bowled or LBW to throughout the series as the catching is rubbish, with Wahab Riaz and Umar Gul, Pakistan lack new ball prowess.

Coming back to the ground itself, England has a less than impressive win-loss record here, having lost 26 of the 51 matches played here. The one thing Pakistan can be counting on is a sense of familiarity. They lead England 4-3 at Lords.

Foresee two changes, Umar Gul and Nawaz will be benched and Yasir Shah and Hasan Ali to be drafted back in. The wickets in England have not been doing anything this summer, but Lords does usually keep its reputation of being a two-paced track early in the morning, only to be changed to a belter come 2nd shift. It’s a winning toss, bowl first wicket. 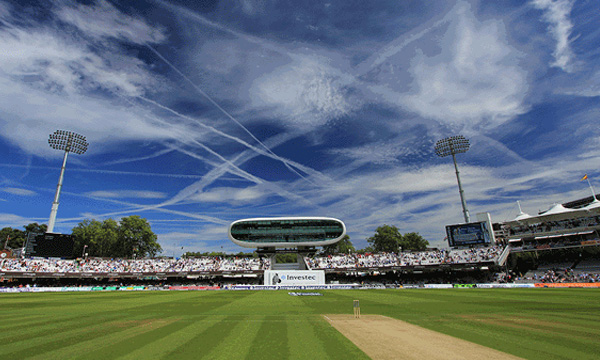