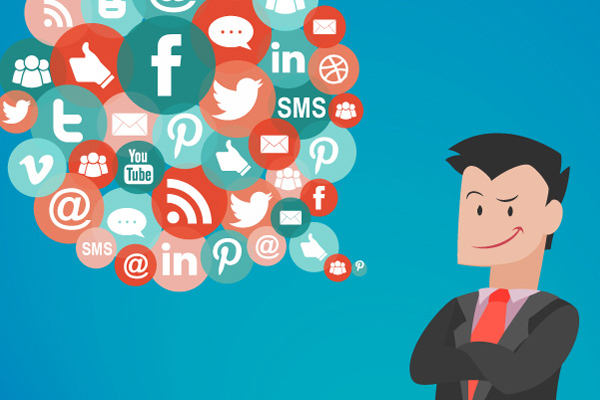 Over the past four years, the number of people accessing the web, either via a desktop or mobile device has rocketed from 2.1 billion to 3.4 billion and this means the amount of data moving back and forth has likewise exploded.

In just one web minute, in the US alone consumers are devouring 18.26 million megabytes of wireless data over a 3G or 4G/LTE connection.

But that’s just one country. The global figure is roughly double but is growing so quickly that by the time a true average has been calculated, it’s already out of date. 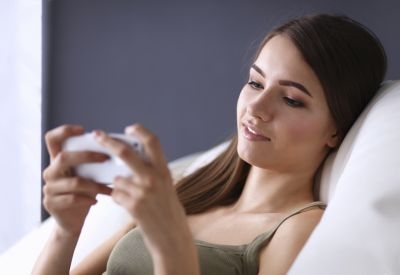 However, it’s what this increasing flow of data tells us about our digital lives that is most fascinating.

According to the latest “Data Never Sleeps” report from Domo, published this week, in a single web minute, 159,380 pieces of content are viewed on Buzzfeed, Google translates 69.5 million words and Apple’s Siri handles 99,206 requests.

Data levels are rising because of the web’s increasing social appeal. A single minute is all it takes for Instagram users to like 2.4 million posts and for Snapchat users to watch 6.94 million videos.

In 60 seconds Facebook Messenger shares 216,302 photos and Twitter fields 8678 tweets with emojis embedded. Giphy serves over half a million gifs and perhaps even more remarkable, is that Tinder users swipe almost 1 million times (972,222) in that same time span.

All of which shows that social messaging in particular is beginning to redefine the web for many consumers and should explain why apps like Facebook Messenger and WhatsApp are adding more and more features beyond simple multimedia messaging.

As well as communication, entertainment is the other element driving up data levels. Every minute Netflix subscribers stream a combined 86,805 hours of video while YouTubers share 400 hours of new video and the amount of video flowing over networks is poised to explode as Twitch and Facebook’s Livestream services start to move into the mainstream and as more and more of us start cord cutting — i.e., severing ties with traditional pay TV providers in favor of internet streaming services like Netflix and Hulu.

Cisco forecasts that by 2020, 2.3 zettabytes (a zettabyte is equal to 1,000,000,000TB) of data will be flowing over the web every year. That’s 95 times the volume of the entire global internet in 2005. Most of that — 82% of all data traffic — will be video. Cisco claims that it would take 5 million years to watch all of the video that will cross global networks in any given month by 2020.