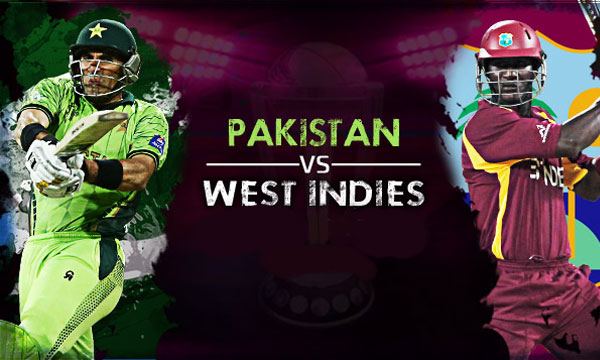 According to sources, West Indies, which at first had accepted the proposal of touring Pakistan in early 2017, is no longer considering the 2-match T20 series. The proposal is now off the table.

According to ESPN, West Indies Cricket Board rejected the PCB’s proposal for the tour after receiving advice on security from the Federation of International Cricketers’ Associations.

The WICB has also cancelled an expected security recce, which was planned for later this month. The two boards, however, continue to discuss the possibility of two T20 internationals in Florida on March 19 and 20.

In the report, FICA warned that the risk level in Pakistan remains “at an extremely elevated state” and that “an acceptable level of participant security and safety cannot be expected or guaranteed”.

Earlier this month, FICA’s report on player safety and security strongly discourages players from travelling to Lahore for the Pakistan Super League final, scheduled for March 5.

The PCB remains firm in its plan to host the Pakistan Super League final in Lahore on March 5, and has drawn up contingency plans to replace those overseas players unwilling to travel to the country due to security reasons.The board has decided to hold a new draft in the last week of February to bring in foreign players who will be willing to travel to Pakistan in place of those who will opt out.

The board has decided to hold a new draft in the last week of February to bring in foreign players who will be willing to travel to Pakistan in place of those who will opt out.