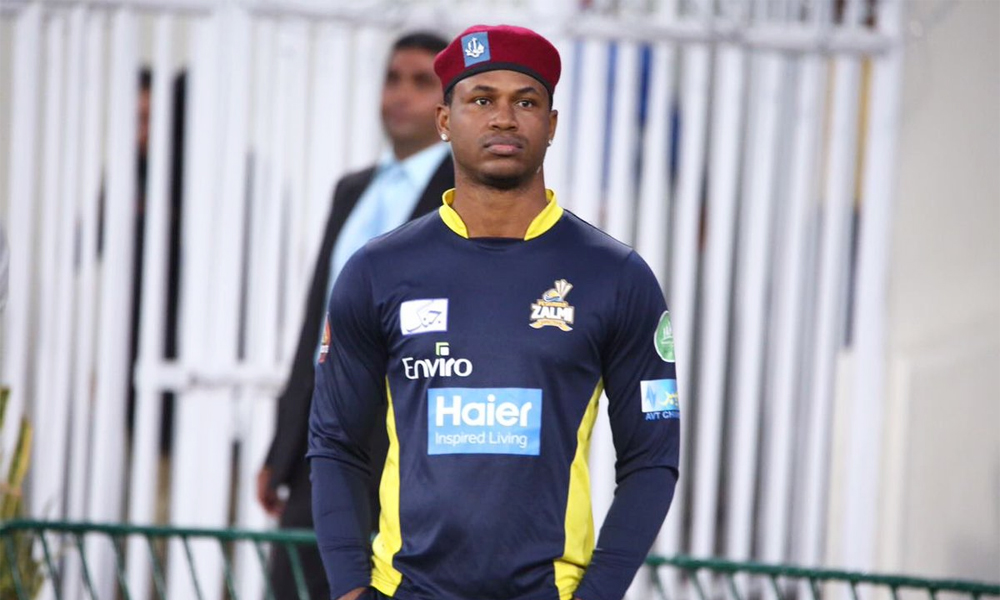 Marlon Samuels who was one of the star players for Peshawar Zalmi at the PSL final in Lahore is head over heels for Pakistan and says he would love to join Pakistan’s Armed Forces.

Marlon Samuels at a PSL Match! 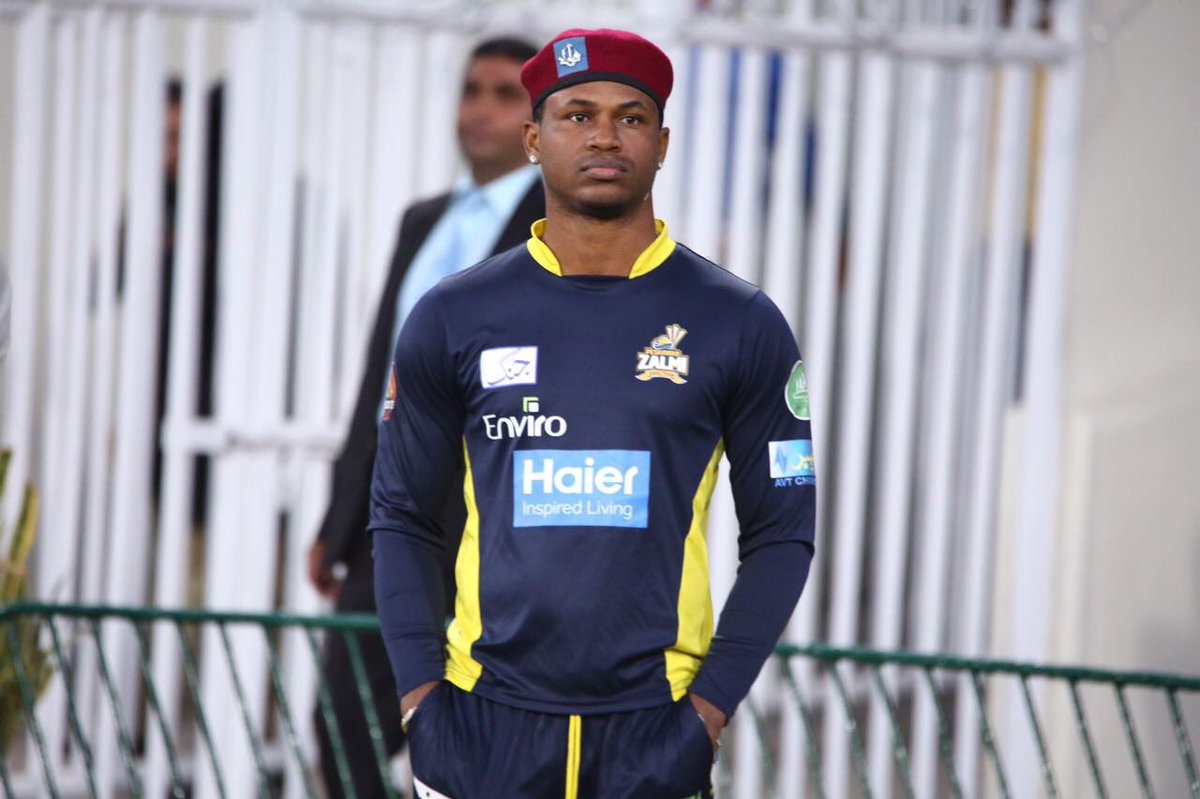 Samuels played for Peshawar Zalmi and thanked the management for the best security protocol given to the foreign players.

He also mentioned “I am a Pakistani at heart and that it is why it didn’t take me long to decide to come to Pakistan [to play the PSL final],” in a video tweeted by Zalmi CEO Javed Afridi.

@MarlonSamuels7 Salute from the Whole Nation for such a marvellous words. You are the campions of the hearts.Special message to the Army 1/2 pic.twitter.com/8ppPIqG9ml

We Pakistani’s will never forget your sacrifices ,ur golden words are a message for the world that we r peace loving nation n we love Crickt pic.twitter.com/rxYtjfZIMC

Javed Afridi, CEO of Peshawar Zalmi responded to Samuels saying, “Your golden words are a message for the world that we are a peace-loving nation and we love cricket, you are the champion of hearts. Salute from the Nation for such marvelous words.”

Would you like to see Marlon Samuels clad in a Pakistani Army uniform? Let us know in the comments below.
Stay tuned to Brandsynario for latest news and updates!