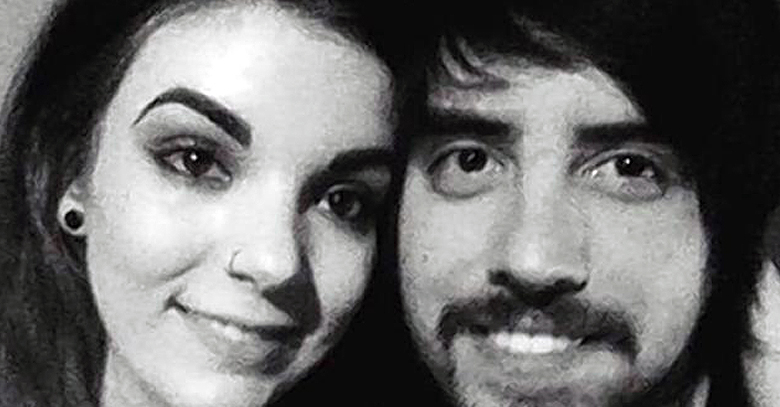 We have come a long way from the classical ring in the wine glass days, the digital age has made things a little more interesting. A man recently developed a video game to propose to his girlfriend, an innovative idea driven by the passion for video games did the trick for him.

Robert Fink a local from Oregon City has become the new internet sensation for his game. After 5 months of hard work on the project the video game finally came through, the project which started out as an idea soon became an internet viral.

Knight man, A Quest for love has set a new trend for all the people out there. The video game is based on a Super Mario type adventure where the Knight battles evil to rescue the princess from the tower set in a distant land.

Angel White, Roberts long-time girlfriend was blown away by the idea and being a fan of video games fell immediately in love with it. As she watched the game unfold she realized the intention behind it and had this to say “I was so excited, and so happy and nervous, and just exploding with emotion,” she said. “It was awesome and then just realizing that he made this, it was incredible.”

The final screen posed the question “Will you marry me?” in a very game-like fashion, she had a choice “yes” or “no”, upon hitting “yes” the Knight carried the princess in his arms and they lived happily ever after.

White developed a website so that she could share the game made by Robert with everyone that tells their story and allows users to play Knight Man. It can be found here.

“It’s really flattering to see people play it and say really nice things, and share it with the world,” Fink said. “It’s kind of surreal.”