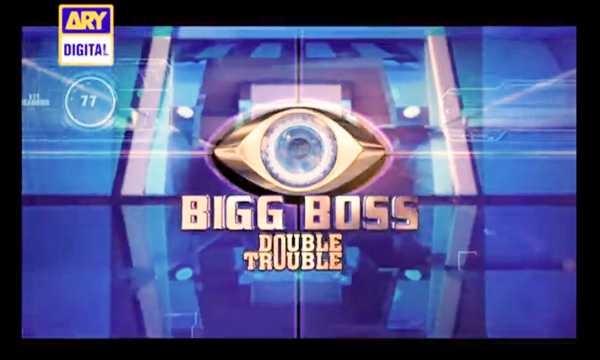 ARY Digital is airing the 9th season of Bigg Boss, the famous reality show of India. Aired daily at 10 PM on Monday to Friday from 12th October 2015, the show is hosted by Salman Khan. Since its first season, Bigg Boss is also aired simultaneously on ARY Digital for the Pakistani audience.

To telecast Big Boss, ARY has already shifted the time slots of two soap dramas Gurya Raani and Dil e Barbaad which were earlier telecasted from 10 pm to 11 pm.

View the promo, as aired on ARY Digital below:

Indian films are extremely popular in Pakistan and somehow overshadow the fact that Indian television content is also widely viewed in Pakistan.

Bigg Boss 9: 10 Controversial Celebs Who Should Come Back This Year!