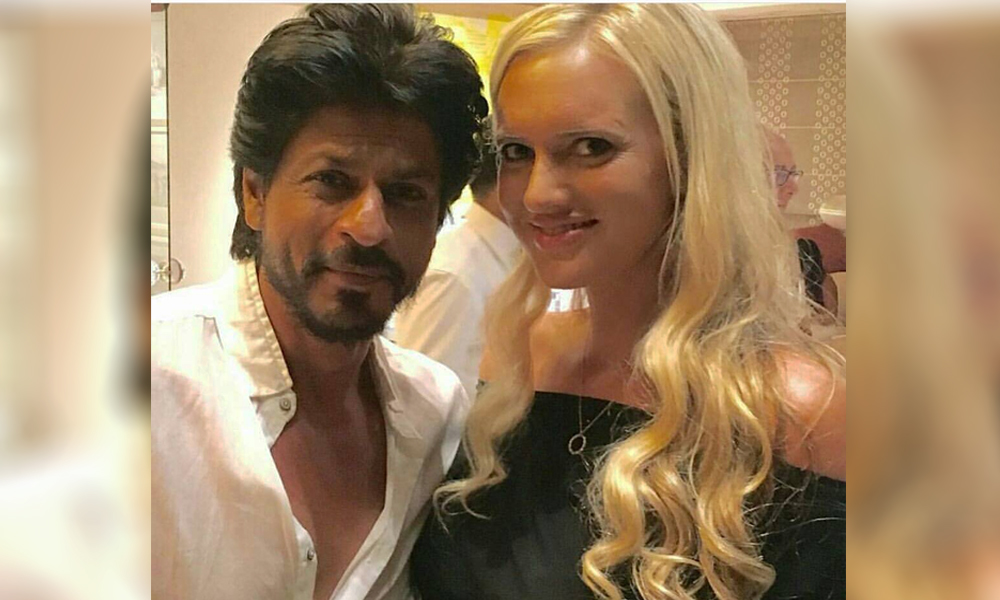 Legendary cricketer, Wasim Akram’s wife Shaniera Akram is all praises for Bollywood movie ‘Raees’ that hit the cinemas on the 25th of January. Raees stars the King of Bollywood, Shah Rukh Khan, and Pakistani sweetheart Mahira Khan as the leading lady.

Here’s what Pakistan’s Bhabhi has to say!

The retro-themed film is based in the 1980’s and marks the Bollywood debut of Pakistani actress, Mahira Khan. Recent reviews by movie-goers have mentioned that the diva has perfectly portrayed the role of the gangster Raees’s wife.

Raees has created a buzz on social media and Shaniera has not been the only one supporting the newly released movie. Mahira’s colleagues from the Pakistani film fraternity have also congratulated her on the feat.

Here’s what other popular Lollywood Celebrities have to say about Mahira’s Debut!

All the luck to the legit #Raeeszadi !! Too proud of you M!!! @TheMahiraKhan 😘🙌🏻🌟❤⚡#Raees pic.twitter.com/UlD10jwqOF

Can't get enough of You & @iamsrk in #UdiUdiJaye ! Uff so #Zaalima 😍👏🏻👌🏻❤️ @TheMahiraKhan So so proud of you! Lots n lots of LOVE your way! pic.twitter.com/ioBayELWIS

All the best @TheMahiraKhan for #Raees. May you shine.