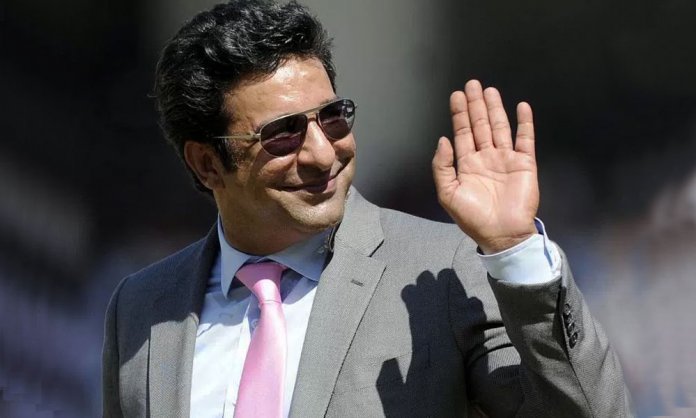 The ‘Sultan of Swing’ our very own Wasim Akram has decided to bid farewell to Pakistan Super League Season 1 Champions, Islamabad United. Akram was previously the Team Director.

He has now joined another PSL franchise, the newest edition to the league, Multan Sultans. On the other hand, Pakistan’s former Test skipper Misbah-ul-Haq will now take over Akram’s role for Islamabad United, according to reports.

Earlier, it was being sought that Pakistan all-rounder Mohammad Hafeez is likely to take captaincy of Multan Sultans.

According to sources, Sri Lankan legend Mahela Jayawardene will be the vice captain of the team whereas Australian player Michael Clarke is a strong candidate for coaching.

What are your thoughts about Wasim Akram joining Multan Sultans?