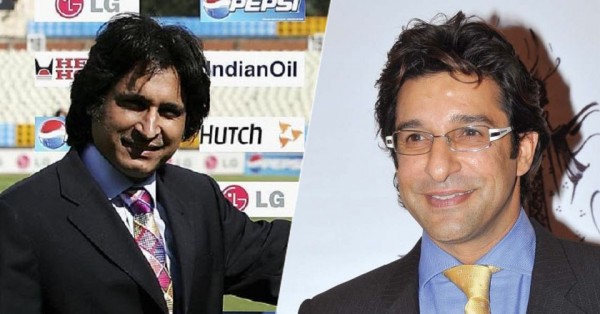 Cricket lovers gear up for the Pakistan T20 Super League (PSL) 2016!  What could arguably be one of the best news to come out of Pakistan recently, Pakistan Cricket legends, the Sultan of Swing Wasim Akram, and the King of Commentary Rameez Raja have each signed a three-year contract with the Pakistan Cricket Board to be the brand ambassadors of PSL.

A top member of the PCB was quoted as saying that the board held meetings with the two former captains of the Pakistan Cricket team, after which they both agreed to act as brand ambassadors of the PSL.

The PCB official also said that the contracts state that they will not be entitled to do anything for the planned Masters League T20 event next year in UAE.

Pakistan Super League is scheduled to take place in Doha, Qatar from February 4 to February 24, 2016.

The Chairman of the PCB, Shaharyar Khan has said that he would be looking to recruit two former national players who will work as his advisors for cricketing affairs. He also hopes that the two cricketing legends, Wasim Akram, and Rameez Raja, will be vital in promoting and selling the PSL globally, allowing its brand image to grow worldwide.