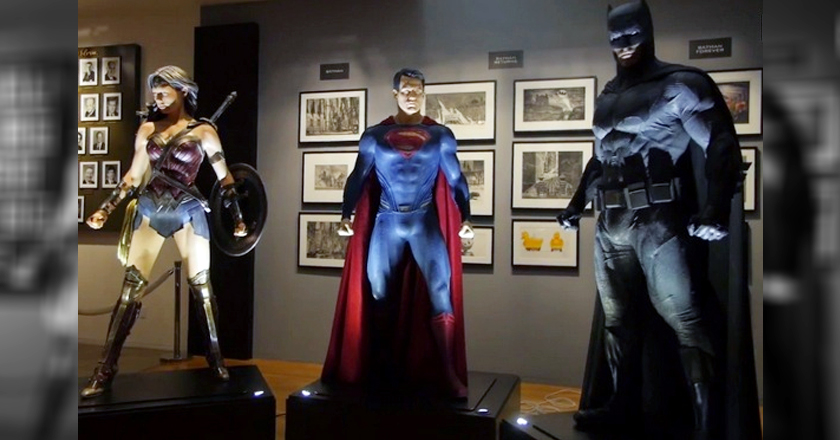 Batman and Superman enthusiasts can get the experience of a lifetime in the summer when Warner Bros. Studios arrange for a tour to the sets of Batman vs. Superman: Dawn of Justice.

The tours are being arranged so that fans of two of the world’s most popular superheroes can get exclusive access to the sets, costumes, and even the Batmobile from the upcoming movie!

Thanks to everyone that turned out for the #MondayBvSSpecialIMAXEvent screenings! #BatmanvSuperman – Zack Snyder

The tours begin at the wonderful VIP Tour Center of the Warner Brothers Studios in Los Angeles, California, with a special introductory film to the world of Warner Bros.

The lucky attendees would then be grouped in groups of 12, and will be loaded onto electric carts, taking them on a tour to the studio lot and showed around the premises.

We’re excited to announce that later this summer, fans will have the chance to see the new Batmobile and costumes from the upcoming film #BatmanvSuperman: Dawn of Justice on display exclusively at the Warner Bros. Studio VIP Tour. Don’t miss out – book your #WBTourHollywood now: http://wbstudiotour.com