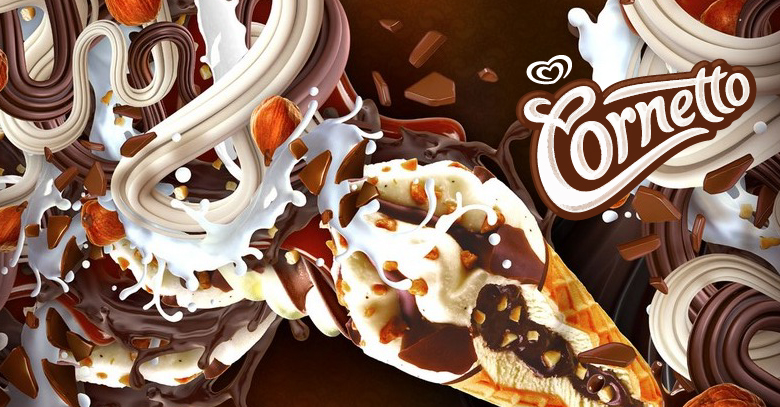 These short love stories focus mainly on the teen audience and discover the theme of teen love from different perceptions.

The films were created by Mofilm and RSA films and were named as: KismetDiner, beauty and the geek, Margot and X-phobia. Every love story was filmed in different parts of the world ranging from Hong Kong to New York to Los Angeles to Istanbul.

KismetDiner was released in the first week of May 2013 followed by the trailers of the rest. It tells the story of a young couple who fall in love at a diner.

It’s a very heartwarming short film, shot in Brooklyn New York, It’s about a young waitress who works at a casual diner and falls in love with a regular customer. Mark Nunneley, the director of KismetDiner has given this short story a very cinematic appeal.

Another story Margot, shot in Hong Kong, is about a girl who has fallen in love with a man photographed in magazines, she collects all his pictures and treasures them in a box until one day a random customer steals her most valued possession.

Each story has filled with hope and love, cupidity series is the most quality and sensational creation ever made by cornetto