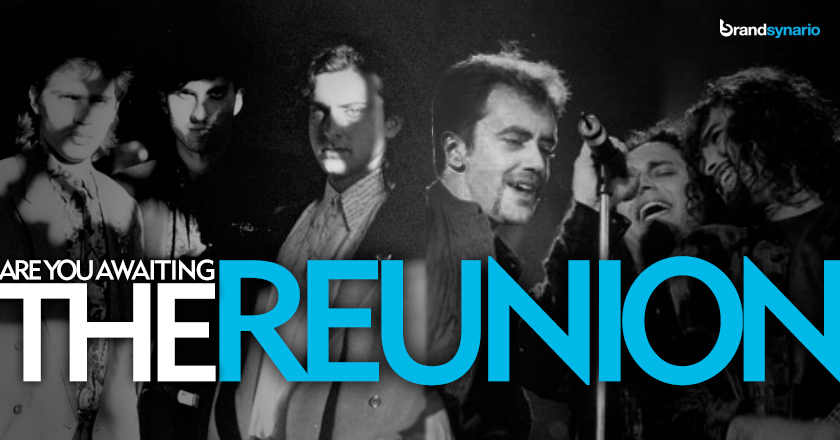 Confirming the rumors of Pakistan’s biggest musical reunion – our sources reveal that Junoon & Vital Signs have indeed finalized the recording of their song together, which is now in post-production for final touchups. The video of the song will be directed by none other than Pakistan’s ace director Shoib Mansoor.

For the longest while Pakistanis have hoped for Junaid Jamshed to make a dramatic comeback, especially after his heartwarming break down on national TV while singing ‘Dil Dil Pakistan’.

It is worth noting here that Pepsi has been the pioneer in sponsoring national songs especially supporting cricket and all its major events. Also, both Junoon and Vital Signs have had a history of association with Pepsi; however a certain turn of events between Junaid Jamshed & Pepsi might just open a window for some other brand to benefit from this colossal event.

Sponsoring the reunion of song of Vital Signs & Junoon – on World Cup 2015 – is exactly the kind of advertising uppercut a marketer dreams of.