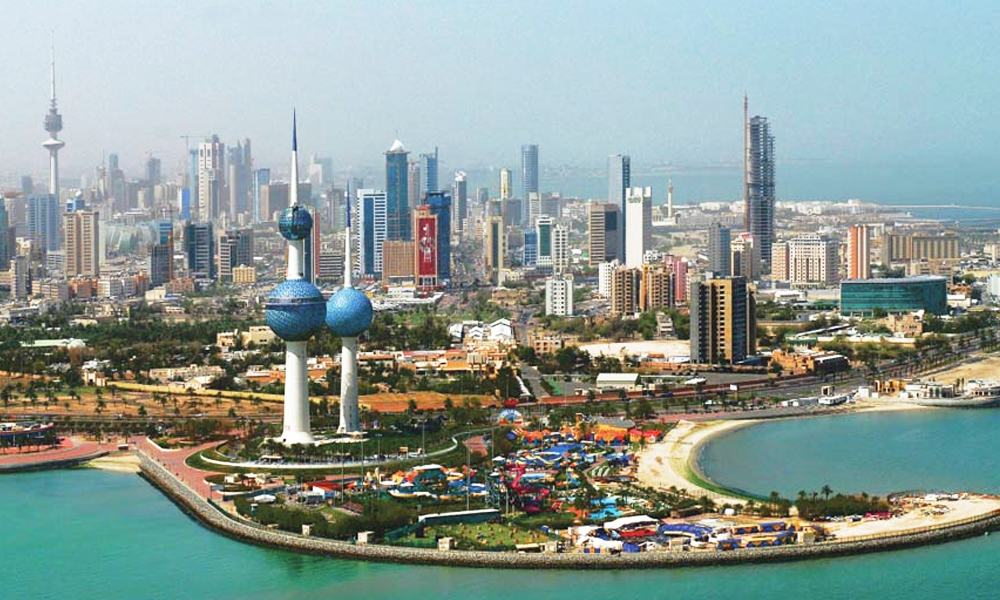 Social media has been abuzz with news on Kuwait placing a visa ban on five countries that included Pakistan, Syria, Iraq, Iran and Afghanistan. Rumors surfaced on the internet saying Kuwait had followed Trump’s footsteps and issued their own blanket ban on 5 Muslim countries.

Khaleej times now reports that the ban has infact been in place since 2011 for the 5 countries and it is not something new as reported by media outlets.  The Kuwait government had put a restriction on visit, trade, tourism and spouse visa as well which is still being continued.

According to Khaleej Times the ban on 5 Muslim nations was due to the on-going terrorism and security issues in the countries. With a number of Pakistanis being part of Kuwait’s workforce, the news was then met with harsh negativity.

Earlier on today in a report by Geo TV, it was stated that the Kuwaiti visa ban for Pakistani was declared to be baseless by the Pakistani Ambassador to Kuwait, Ghulam Dastagir.