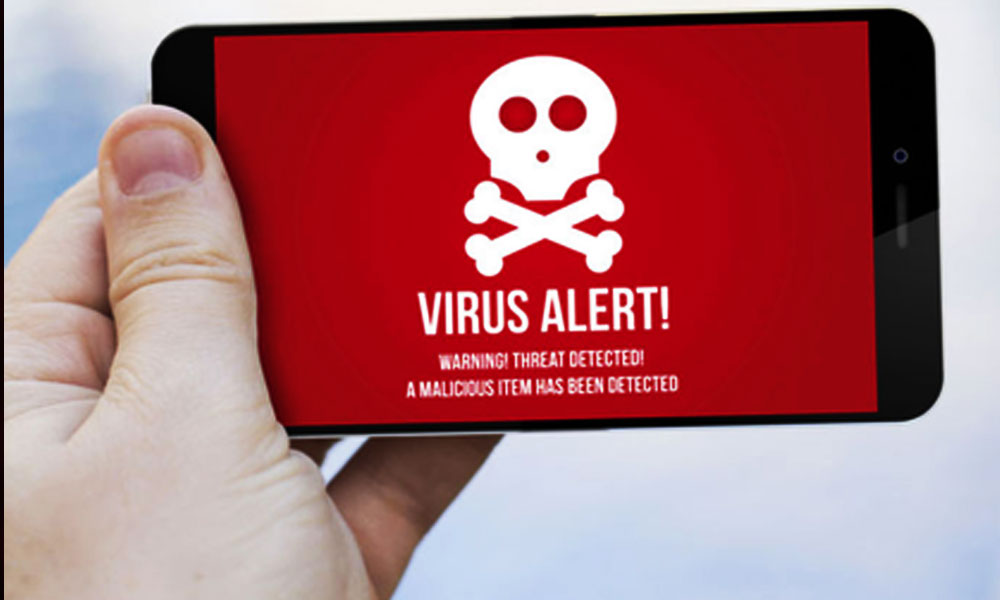 If you are an Android user, then you really need to be careful! Since 2016 onwards, several cases of malware software in the Google Play Store has stirred up a lot of trouble for users. The malware uses the admin permission to avoid being deleted by the user, an action which normally suggests a malicious intention. The malware then registers itself to a Firebase Cloud Messaging topic which has the same name as the app. Once subscribed to the topic, FalseGuide can receive messages containing links to additional modules and download them to the infected device.

Precautions you can take

Here are a couple of methods you can use to keep your phone safe: