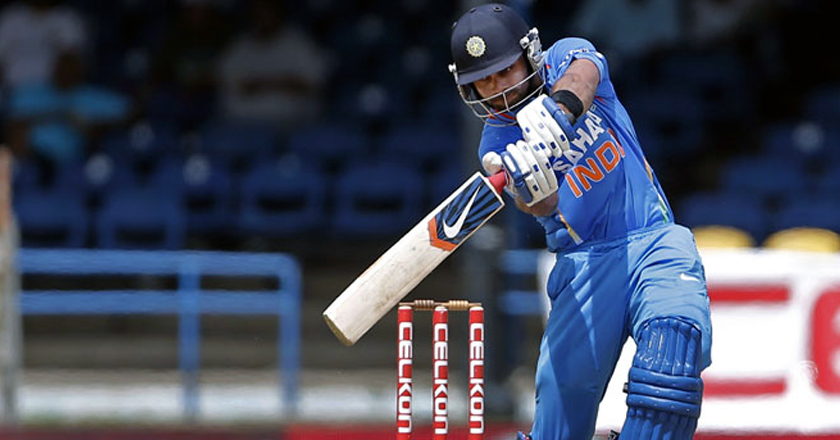 Virat Kohli, adored Indian cricketer, is making his mark on the field as well as on social media. NDTV Sports says that Kohli is the Cricket World Cup player most talked about on Twitter.

According to a report by the Sydney Morning Herald, Twitter’s survey shows that the most frequently tweeted about cricketers hailed from India or Pakistan.

Also, the Indo-Pak region is showing more social media interest as compared to the CWC’15 co-hosts, Australia and New Zealand.

Twitter reported an overwhelming 9990 tweets a minute during the India v Pakistan match on the 15th of February. It was the most mentioned match, followed by Australia v England.

India and Pakistan are both populous countries with strong cricketing conditions, but the social media company has also got a number of promotions that tie-in with the World Cup, which is likely to have boosted its use in the sub-continent.