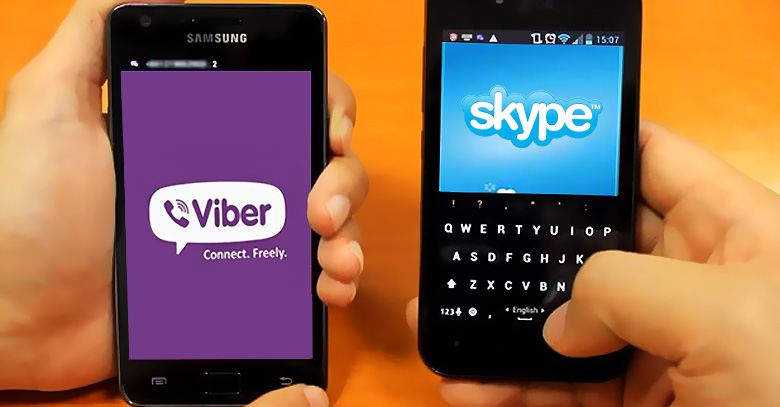 Just when you thought it can’t get any better for Viber users, Viber exceeds the expectations by launching its latest feature ‘Viber Out’.

Viber a leading social mobile platform that offers free calls and messaging services to its users. It has gained immense popularity in the app world with increasing users all over the world. Founded by its CEO, Talmon Marco Viber was launched in direct competition with Skype and in just three years it reached 200 million users.

Viber Out is designed to let users make low-cost calls to mobile or landline phones. The new service made its debut in Philippines in November to assist the residents there to make contact with emergency service and loved ones a little easier.

However, now the service is launched on a global scale, with this new feature Viber has taken a leap in the competition with Skype and its calling service.

The competition rests on which of these two networks will offer the most economical rates on a global scale. So far Viber seems to be winning this race as its rates for landlines differ with it rates for mobile phones unlike Skype which offers worse or slightly better rates depending on the country.

Currently a call from USA to India through Viber out will cost 14.7 cents on mobile phones while with Skype the call will cost 36.5 cents.

Viber aims to provide the cheapest rates for its users with its new service and is willing to take on Skype for the top spot in the industry.

One definite advantage  for Viber Out users is transperancy the t that all their calls will be made through their original mobile number as the viber so the receivers call display will show your number regardless of them using Viber or not.

Viber out is currently available as an option on Viber app for Android, iOS and Desktop PC’s users. Plans to make it available for windows phone users are underway and will be making an appearance in the coming days.