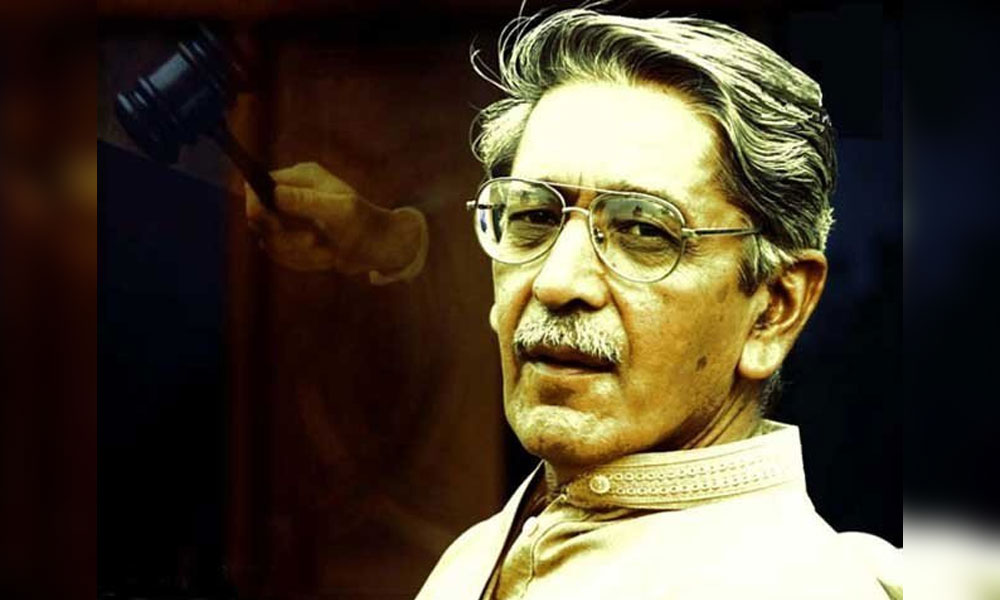 Veteran Television actor, Farooq Zameer, passed away on Thursday at the Combined Military Hospital after being admitted for a week due to a protracted disease.

Renowned personalities from different fields took to twitter to express grief over the loss of the veteran actor:

Farooq Zameer saab, an epitome of acting who conveyed a wide range of versatile characters, passes away in Lahore. pic.twitter.com/sKeQ7o0FUQ

Elegant & 1 of my most fav actors #FarooqZameer sb passed away. May ALLAH rest his soul in peace. He was truly a an icon in our media. #RIP pic.twitter.com/UeoRvLUgVm

Zameer started his career in the 60s at PTV and rose to fame from his roles in serials and plays like Guriya, Shamail and ‘Suragh-i-Zindagi’. His most noticeable performance was in “Mukmala Aur Mahira”, which garnered amazing reviews for his acting making it a hit.

To name a few of his other hit serials would be ‘Tum Bhi Kaho’ aired on PTV and ‘Kaghaz Ki Nao’ aired on ATV. The actor was also acknowledged for his work through the Presidential Pride of Performance award in 2001.

His funeral prayers will be offered on Saturday. He lives on through his three sons, a daughter and his widow.