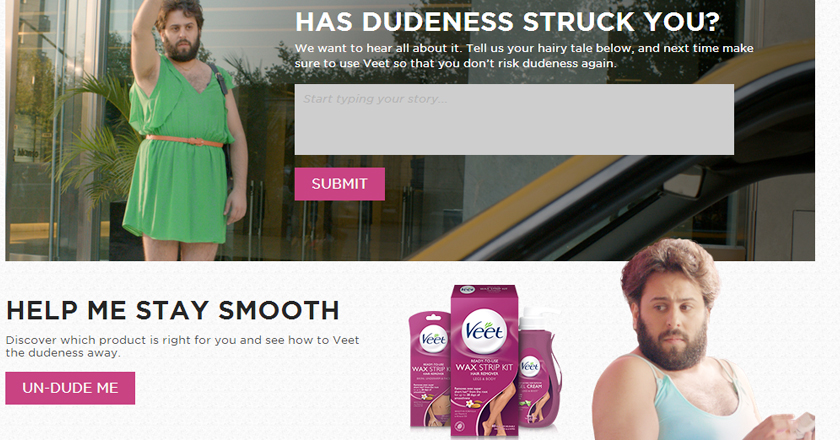 Reckitt & Benckiser’s US marketing team for the hair removal product Veet, just removed its latest TVC after being heavily bombarded with furious comments from its consumers, following the launch of its sexist commercial.

The ad showcased a clean shaved man sleeping at night next to his woman and waking up the very next morning shockingly next to a hairy man with a womanly voice.Purpose of the ad was to bring body hairs into focus, encouraging the women to use Veet for looking pretty.

Although it’s clear that no one thought about those millions of Veet users who use the product to handle their hair problems, who actually found the commercial quite offensive, as can be seen by their tweets below:

The brand had to bow down to its user’s fury by taking down the TVC, as they blamed it for being racist, misogynist, sexist and what not. Not only this, a formal apology was also received from the three brand managers who took initiative for the promotion of TV Commercial’s idea. Here have a look: