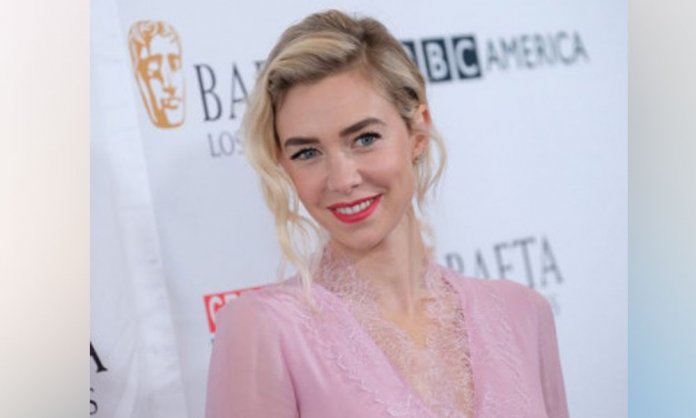 British actress Vanessa Kirby, who played Princess Margaret in seasons one and two of “The Crown,” has signed up for 2019’s “Fast and Furious” spin-off “Hobbs and Shaw” with Dwayne Johnson and Jason Statham.

A year after the release of “Fast and Furious 8,” the next entry to the saga is being prepared.

Directed by David Leitch of “Deadpool 2” fame, the project provides an opportunity for criminal Deckard Shaw and federal agent Luke Hobbs to team up for a buddy movie adventure of their own.

Vanessa Kirby joins the production as Shaw’s sister who is, as it turns out, a secret service agent with Britain’s MI5.

The 2019 action movie is the third film in production for Kirby, who is involved with late July’s 2018’s “Mission: Impossible – Fallout” and Soviet thriller “Gareth Jones,” also currently expected at some point this year.

She was nominated for BAFTA and Screen Actors Guild awards for her solo and ensemble performances in “The Crown,” was a regular in Sean Bean historical thriller “The Frankenstein Chronicles,” and landed roles in “Genius,” “Me Before You,” “Everest” and “About Time” since her debut in 2010’s long-view romantic drama “Love/Loss.”