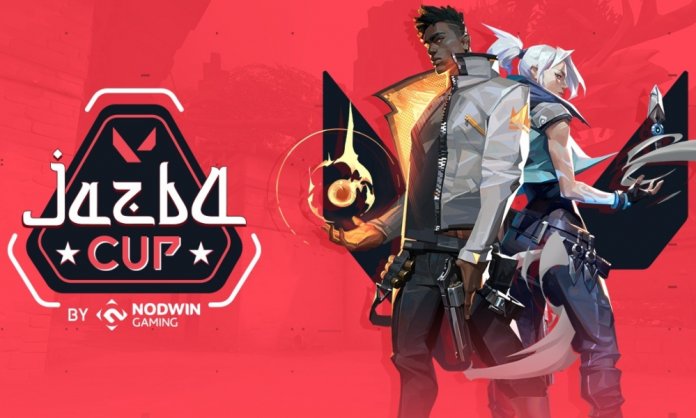 Karachi, 25 October 2020 – South Asia’s leading esports company NODWIN Gaming today announced the first Valorant tournament under the Jazba campaign, supported by Riot Games, for Pakistan. Jazba is an umbrella banner that will have invitationals, tournaments and community-driven activities for a span of 6 months. The campaign boasts a massive prize pool of 2 million PKR. The registration for the first Jazba Cup tournament has gone live yesterday and will remain open till the 10th of November.

Right after Riot launched game servers in Bahrain to service players in the Middle East and Pakistan, there was a huge surge in engagement and excitement in the region. Quickly after its release, Valorant made it to the charts as a fast-growing First Person Shooter (FPS) PC online game of 2020. This encouraged NODWIN Gaming South Asia to develop an extensive plan to kickstart Valorant esports for the Pakistan gaming community.

“Valorant has hit the ball right out of the park with ease. There is an x-factor about this game that no other FPS has managed to crack. The servers in regions like Bahrain and Mumbai were set-up in no time, so that gives a massive boost to a huge gamer base in many countries. Our friends at Riot Games have done an exceptional job in laying the groundwork and now our plan is to bring in some key competitive experiences to players here. Pakistan is a vital point in our South Asia plans and Jazba is the first step towards that.”, said Merlin Wiedeking, CEO, NODWIN International.

As a part of the Jazba campaign, the Jazba Cup will have tournaments open for the whole of Pakistan. There will be 6 tournaments spanning across a period of 6 months and each tournament will have a separate registration window. The teams can re-register and participate in multiple tournaments if they couldn’t make it to the top in one tournament.

Matches of the first tournament will go live on 12th November and can be watched on NODWIN Gaming South Asia YouTube channel.

Head on to our website for more details and follow our social handles to get all the updates on the Jazba Cup.