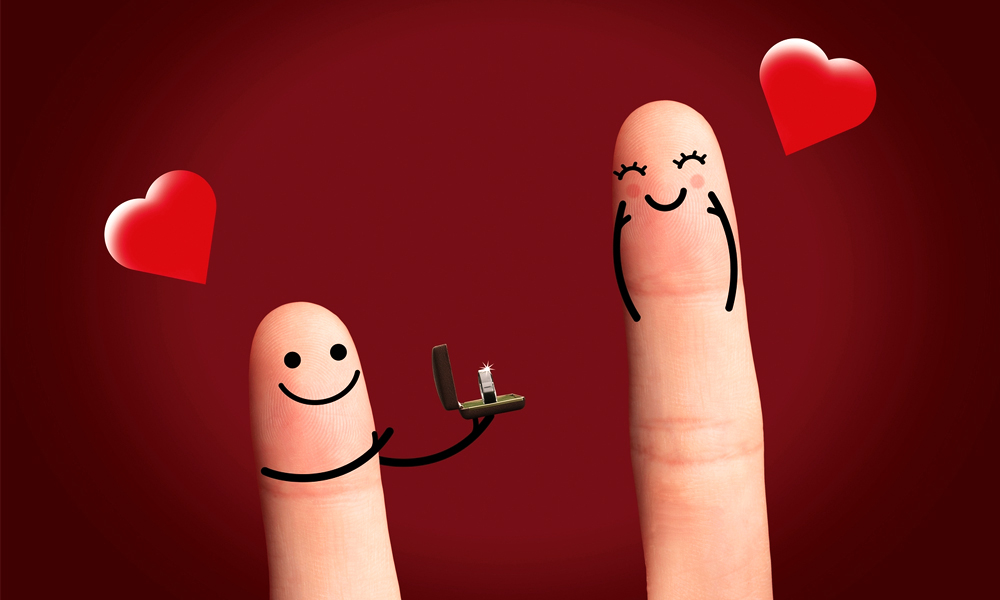 With Valentine’s Day just around the corner, marriage proposals are often in the air at this time of year. Here’s a look at five original spots to get down on one knee in an extra-special setting.

An exotic escapade to the Savoy Resort & Spa, Seychelles

What better way to celebrate Valentine’s day than with a romantic trip to a paradise island? Throughout the month of February, the Savoy Resort & Spa is offering a seven-day, five-night package priced at €890. The deal (excluding flights) includes an upgrade to an Ocean View room, a bottle of sparkling wine on arrival, breakfast, and a couple’s spa treatment with a saltwater peel, a Dead Sea mud treatment and a massage. This modern hotel is located on the island of Mahé, just ten minutes from the capital, Victoria.

In a Chantal Thomass room or a Hermès suite at Le Pradey hotel, Paris, France Chantal Thomass has designed two rooms at Le Pradey, Paris, a four-star hotel right next to the Tuileries gardens, not far from the Louvre. In line with the designer’s typically baroque style, the rooms take guests back to an era of sumptuous cabarets, with a red and black décor complete with frills and velvet. On the fifth floor, the hotel’s suites have been designed by Hermès. Two different ambiances for a memorable proposal on February 14. The hotel is offering a Valentine’s Day package with one night’s stay, breakfast, a bottle of champagne and roses in the room for €320.

A historical hotel in Verona, Italy Just steps away from Verona’s Roman amphitheater, the Palazzo Victoria is a five-star hotel built around medieval frescoes and Roman ruins. In the town famously home to Shakespeare’s lovers Romeo and Juliet, this stylish hotel is offering a two-night Valentine’s Day stay for two adults priced at €215 per person (approx. $230). The package includes two nights in a Deluxe Double room, an American buffet breakfast and access to the hotel’s fitness suite. The triple Michelin-starred Epicure restaurant, run by Chef Eric Frechon, will be serving up a special Valentine’s Day meal for fans of fine dining. The menu includes premium ingredients such as blue lobster, cooked in a bouillon with claws, infused with ginger, lemongrass and coriander. Scallops accompany caviar from Sologne and Bresse pigeon is prepared with duck foie gras. The meal comes priced at €690 per person, excluding drinks. Le Bristol has also teamed up with the Maison Boucheron jewelry house to offer one lucky Valentine’s diner drawn at random a “Reflet” watch.

A refreshing road trip in Iceland Travel agency Island Tours has a four-day long weekend in Iceland from February 12-15. This takes couples to the geothermal village of Hveragerdi, where they’ll stay in a luxury hotel located on the lava field. Couples can then relax in the warm waters of the Fontana Spa at Laugarvatn and bathe in the milky blue waters of the Blue Lagoon. The trip costs €762 per person (excluding flights).