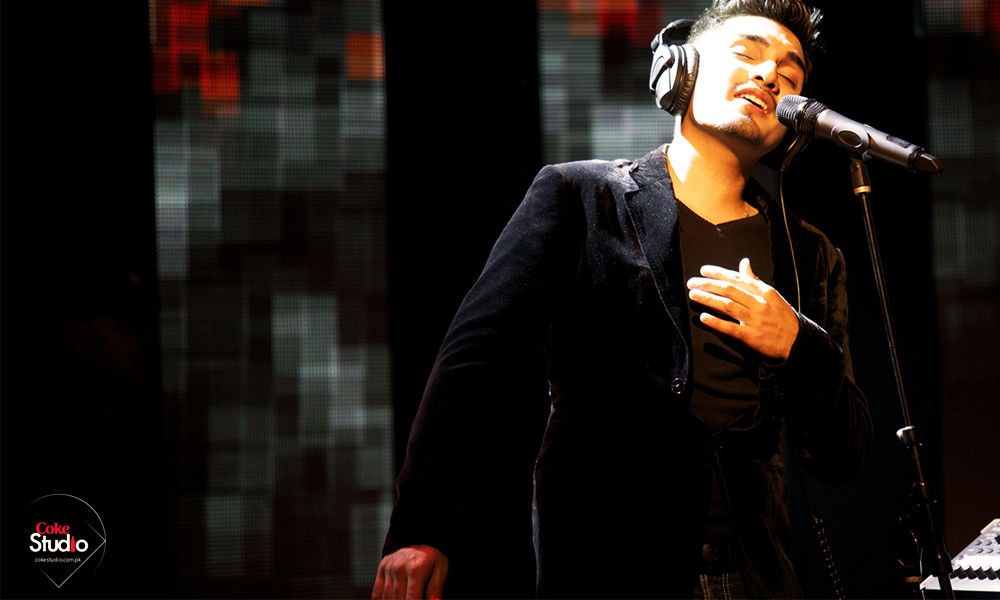 Just like his first successful solo version of Nindya Ke Paar featured in the 5th season of Coke Studio and the most popular Tere Bin song selected for a Bollywood movie Aik Paheli Leela, Uzair Jaswal is all set to release the awaited musical album after 5 years. His upcoming music album is expected to be out within a month.

Uzair, being the youngest brother amongst Yasir and Umair have gained popularity for his singles. According to Uzair, the culture of the album release in Pakistan has been faded away. He thinks that releasing his songs via an album would help bring back that culture. Adding more worth to his point, he said that when he was young, he desperately waited for Noori and Atif to release their musical albums.

Disclosing the details about his own album release, he said that instead of going for an online release, he will launch the album in person via three major launches which would take place in Karachi, Islamabad, and Lahore.

He further noted that the songs in his recent album mainly focuse on romantic genres.

According to the singer, his core audience lies in Pakistan, and therefore he wants to make his songs commercial and easy to understand; he however, wishes to go abroad for the release of his English songs.