With a rising trend of depicting societal norms and its problems in the dramas, another masterpiece hits the screen with a similar theme, yet a completely different story-line.

Written by Yasra herself, produced and directed by Angeline Malik,  Ustani Ji narrates the life of a teacher, who is the go-to person of the entire “muhalla”, and how she tackles those problems of her own. 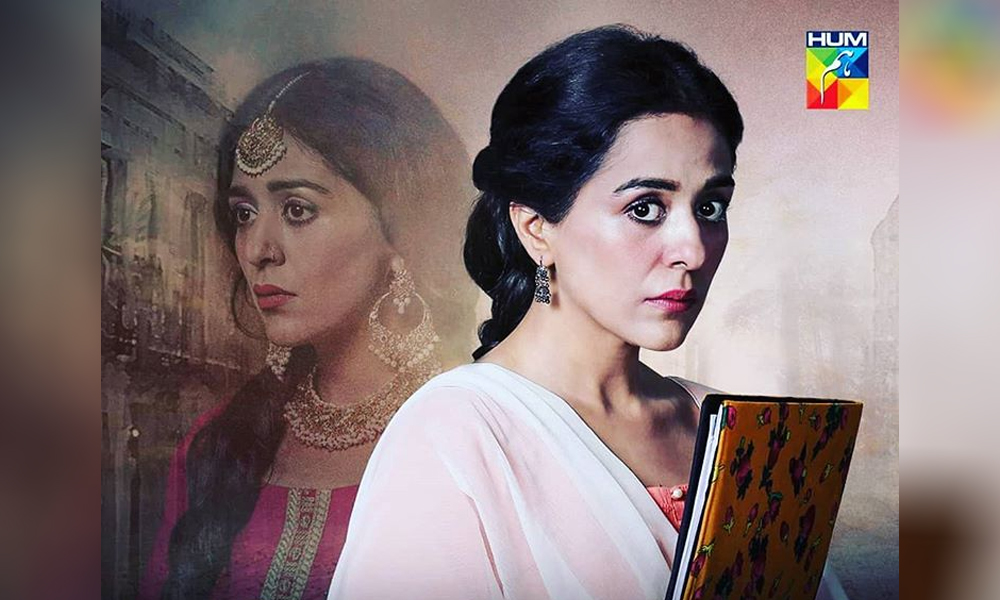 The series mainly revolves around a psychology teacher in her early thirties who comes out as a ‘solution provider’ in her neighborhood.

The drama involves the life of an Ustani Ji, how the strong-headed woman sees the world with her own eyes, and how she succeeds in solving the problems of others despite facing a lot of troubles in her own life, yet manages to smile in the end.

Yasra Rizvi is the Ustani Ji in her well-scripted and sculptured drama. The play will also cast different characters in every episode, just like Kitni Girhen Baqi Hain, with Hammad Farooqui and Ghana Ali in the pivotal and constant role.

You can Watch this amazing series every Sunday at 9.10 pm only on Hum TV.