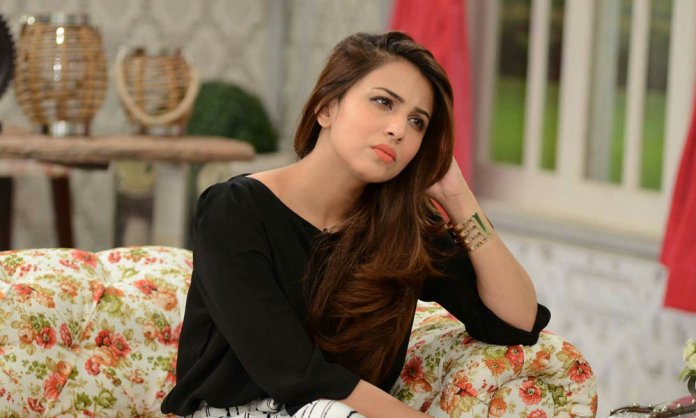 Over the weekend, Swara Bhaskar sparked a heated debate on social media with her anti-Pakistan statements in an interview with Rajeev Masand while promoting her movie ‘Veere Di Wedding’.

During the interview, she stated that Pakistan is a “failed state” having “no law and order” and where its citizens are being “killed in bomb blasts” every day!

“WHAT DO YOU EXPECT FROM A STATE THAT’S RUN BY SHARIA LAWS?”

#Repost @doctorblogger (@get_repost) ・・・ Un FOLLOW her. ❌ 🚫 Thank you so much #swarabhaskar for letting us know this. You are calling our pakistan A failing state ?? Such double standard you got girl you just need to check first what you want to say. Sometime back you in our pakistani television show you were telling about love you have recieved for 'Us'. You should be ashamed Ms. Swara. You were not known by many. And just because of your little fame you show your 'Asliyaat'. #veerediwedding #vdw #rheakapoor #sonamkapoor #sawarabhaskar #swarabhaskar #kareenakapoor #kareenakapoorkhan ✔️ 🍃@sonamkapoor @reallyswara @vdwthefilm @rheakapoor #anandahuja @anandahuja #doctorblogger #diaryofanintrovert_

The actress was bashed by both Pakistanis and Indians for her harsh remarks against the country and for being inconsiderate towards the sentiments of her Pakistani fans.

Swara Bhasker Hits Back At Backlash from Pakistani Celebrities!

Slamming the starlet for her sullen statements, several Pakistani celebrities clapped back at Swara, including Urwa Hocane, Gohar Rasheed, and Mehwish Hayat.

And though it seemed that the storm might have eased off, a tweet posted by an Indian journalist has ignited another wave of fury.

Here’s what the journalist had to say:

I might have difference of opinion with @ReallySwara but I'll tell you what, #Pakistan is a 'Shit Hole'. You're right, Pakistan isn't a 'Failing State'; it's a 'Failed State'😂

As far a career goes, Swara Bhaskar has done better for herself than most Paki women will ever manage. https://t.co/ThAWKJ9RYW

But of course, our celebrities are always game when it comes to giving a fitting reply to haters and supporting our country,

This time, it was none other than the bold and beautiful Ushna Shah who stepped up to shut down the hater.

In an epic reply, she tweeted:

Well! We have to commend Ushna on her witty reply! Indians should think twice before messing with us and our celebrities have just proved that’

Sonam Kapoor Hits Back at Backlash from Pakistani Media!