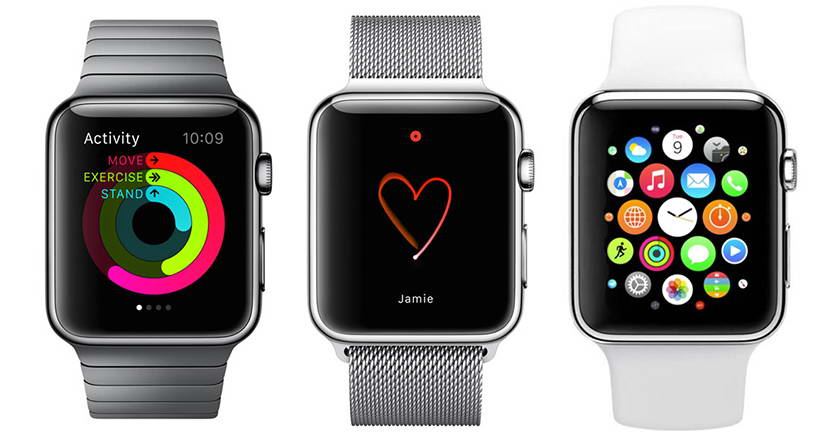 In an attempt to track the motion of the wearables market, Juniper Research has been polling consumers — 1003 in the UK and 1028 in the US — and the findings reveal that despite recent moves by companies like Swatch into the marketplace plus Apple’s latest tie-in with Hermes on a special edition Apple Watch, tech brands still trump all others in terms of desirability.

In seventh place, Rolex is the highest ranked non-technology luxury brand in the list, followed by Tag Heuer in ninth place, Chanel in 12th, Omega in 16th and Breitling in 17th.

What is also clear is that beyond fitness and motion tracking, consumers are still finding it hard to see a strong reason for ownership. Only one in five polled are prepared to spend more than $175 on a device.

“As well as a more definite use, fitness devices also win on value. They are the least costly wearables in the market, and the only category consistently under $175, which our survey identifies as the price ceiling for most consumers,” said Juniper Research Analyst James Moar.

Microsoft has put health front and center with its wearables. On October 6 it launched the Microsoft Band 2 — the most comprehensive dedicated fitness tracker on the consumer market. It is capable of monitoring everything from elevation to calorie burn and it can also handle notifications and voice commands. Yet, at $249 it is beyond the price threshold of most consumers.

A Harris Poll study of 22,373 US adults published on September 30 shows that Microsoft could be on the right track though — positive health and productivity impacts are the biggest perceived benefits among consumers.

This may explain why HTC has pushed back the launch its $199 Grip fitness tracker until 2016 when it will be joined by a full ecosystem of health and fitness devices and services.

Nevertheless, the same Harris Poll shows 51% of Americans don’t understand the need for wearables but that a growing number of consumers (27%) will consider buying one once prices have dropped to a reasonable level.

But cost isn’t an issue when it comes to cool – the Apple Watch starts at $349 yet when asked to consider smartwatches alone, 75% of respondents in the Juniper study picked either Apple or Samsung as their brand of choice.

However, will there be room in the smartwatch desire table for a third brand? Tag Heuer will be launching its first smartwatch on November 6 and it promises to combine all of the best elements of a classic Swiss timepiece with the connectivity and tracking capabilities of an Android Wear device. It is also expected to cost between $1400 and $1800, that would make it comfortably the most expensive Android Wear device on the market. But will it also be the coolest?