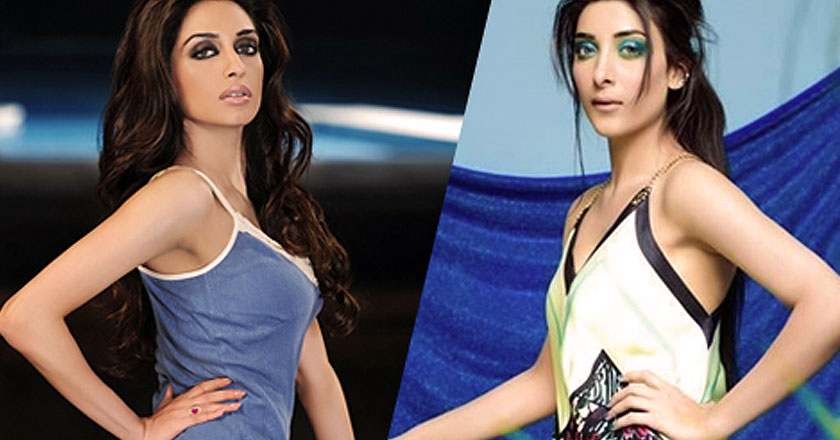 Jhol’s press release confirms that Urwa will now be starring opposite the male lead, Bilal Ashraf instead of Iman Ali.

Both the lead characters, Urwa Hocane and Bilal Ashraf, have done some impressive work in the past and we believe they will continue to mesmerize us with their performances in Jhol too.

While Urwa has only debuted in ‘Na Maloom Afraad’, she has still managed to prove her mettle. Moreover, with her growing experience on the small screen, it will be no surprise if she pulls off her character in the rom-com easily.

Bilal Ashraf, too, gave a stellar debut performance in Operation 021 and we will soon be seeing him again in Yalghaar.

Joining the lead couple will be the legendary singing maestro, Ali Azmat. While the rock star has given us timeless songs all his career-long, his acting skills still need polishing.

While his age old performance as the quirky doctor in PTV’s drama serial, Pal Do Pal, deserves a mention, his more recent acting stint in Waar was less than impressive.

In spite of that, we still think the lead couple will manage to hold the movie on their own and give Pakistani cinema yet another project to be proud of.

The shooting for the movie has already begun in February 2015, with the first part shot in Hyderabad. We still don’t know who the makers of the upcoming romantic comedy are, but the cast of the movie suggests it will definitely be worth a watch.