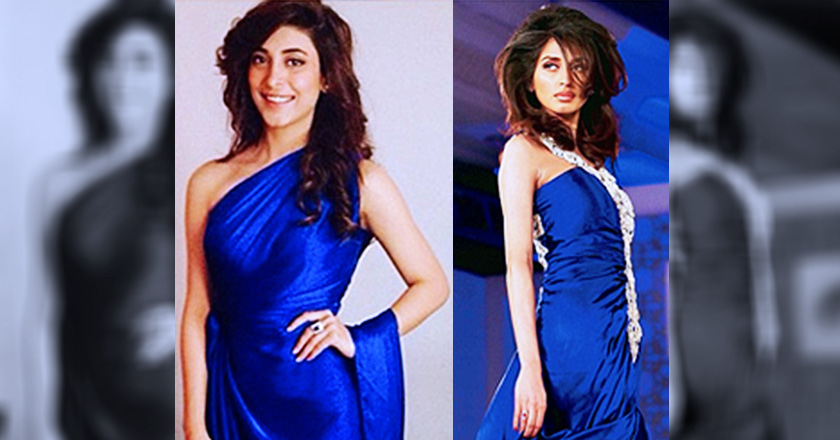 Urwa Hocane, a renowned TV drama actress, has recently bagged a role in a Pakistani movie starring alongside Bilal Ashraf and Ali Azmat. The role was originally being taken up by the model-turned-actress, Iman Ali.

The first shot of the movie has already been filmed in Hyderabad city. Urwa Hocane has debuted in the Pakistani film industry with her role in the comedy of sorts, Na-Maloom Afraad. This movie was a box office hit and scored a net worth of Rs4.5 million on its first day of release.

The Hocane sisters have been stealing the limelight in Pakistani Media like anything, be it endorsing s shoes or lawns, modeling, appearing in music videos and acting on television as well as Pakistani movies.

Urwa Hocane first appeared on Television screens as a VJ, and quickly transitioned her focus to acting roles in television drama serials. Her performance was most noted in critically acclaimed TV drama, Marasim which eventually led to further developments in her career.

This current movie, which is still under production, is slated to release next year.