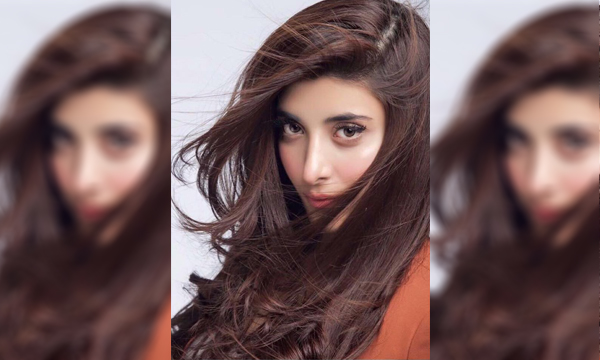 Urwa Hocane is on a roll! Making her debut with Na Maloom Afraad, she instantly blew everyone away with her witty character. So much so, that every director wants to cast her in their movies! Well, that is not a surprise at all.

The buzz is that the starlet is all set to sign her 6th Pakistani movie. We wonder what is up! Who would she be starring with? Any guesses?

Reading my next ! While i dubb for #PunjabNahiJaungi #Rangreza & #NamaloomAfraad2 , time to move on to a new exciting project I shall announce soon! 💭💕🗒🤓 #ScriptReadings

Let’s take a quick look at all the other 4 movies we will be seeing her in.

In 2017, Urwa signed her 2nd movie Rangreza by playing the role of Reshmi. The movie is a musical romance and she plays a kindhearted, soulful, beautiful girl. Her purity makes her rare; she is as pure as her name in the film. The movie garnered great interest owing to the classic love triangle twist.

Our talented young lady signed her 3rd movie, Punjab Nahi Jaoongi in late 2016- early 2017.  The film stars Mehwish Hayat, Humayun Saeed and Urwa Hocane in lead roles. The film is about a spicy love triangle between the 3 characters with lots of emotions and sentiments.

After her killer performance in Na Maloom Afraad, Hocane was bound to be a part of the sequel. She will be playing the role of a young girl named “Naina”.  The movie is being shot in Cape Town. The rest of the details are top-secret!

Mrs. Saeed will be seen alongside Ali Azmat in this movie. The rom-com is directed by Shahid Shafaat and stars Bilal Ashraf, Nausheen Shah and Salim Meraj aswell. Urwa was rumored to have been offered a role in a Bollywood movie but declined it for Lollywood movie Jhol as she believed it was better.

So what is next to come for Urwa? Let’s wait and watch!