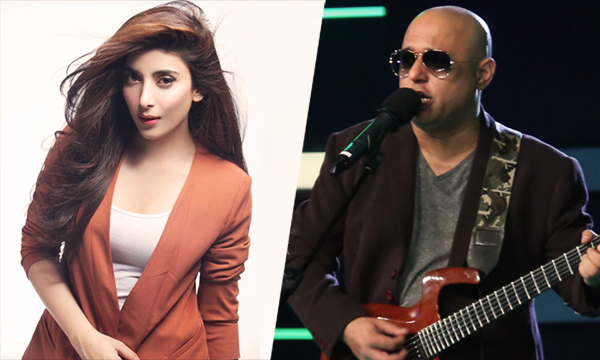 Yet another delicious treat of entertainment is set to hit the nation’s cinemas with the upcoming Pakistani movie “Two+Two”. Initially titled as Jhol, the film boasts a stellar cast of Urwa Hocane, Ali Azmat, Bilal Ashraf, Mustafa Qureshi, Saleem Mairaj and Babra Sharif.

A directorial endeavor of  Shahid Shafaat while being produced by Hamza Ansari and Hassaan Azher of  Epiction Films, the movie will be a mighty blend of comedy and action.

“90% of our shoot is outdoors, and we’re showing Karachi’s culture in areas like Ranchore Lines and even parts of Hyderabad,” told Ansari to Dawn. Notably, the flick will mark the comeback of Lollywood’s legendary lady Babra Sharif into a Pakistani film after a long hiatus. The veteran actress will be playing the role of Bilal Ashraf’s mother while Mustafa Qureshi will play the father’s character.

Ashraf himself will be donning the role of a doctor, Saleem Mairaj will star as a terrorist, Azmat will be be seen in an avatar of a middle-aged cop while the stunning starlet Urwa will be acting as a high-profile businesswoman.

While all Pakistani movies are eager to add sizzling item numbers in the scripts, Two+Two will give the audience a dose of difference with an anti-item number. Seemingly, it will unleash an old tune by Nusrat Fateh Ali Khan for the purpose and revamp it to give a contemporary touch.

What’s more, the technical team of the film hails from China and Singapore and all the stunts have been directed by the stunt manager of Jet Lee’s Hero.

The movie Two+Two has been slated to be released on Valentines Day, 14th February 2016.