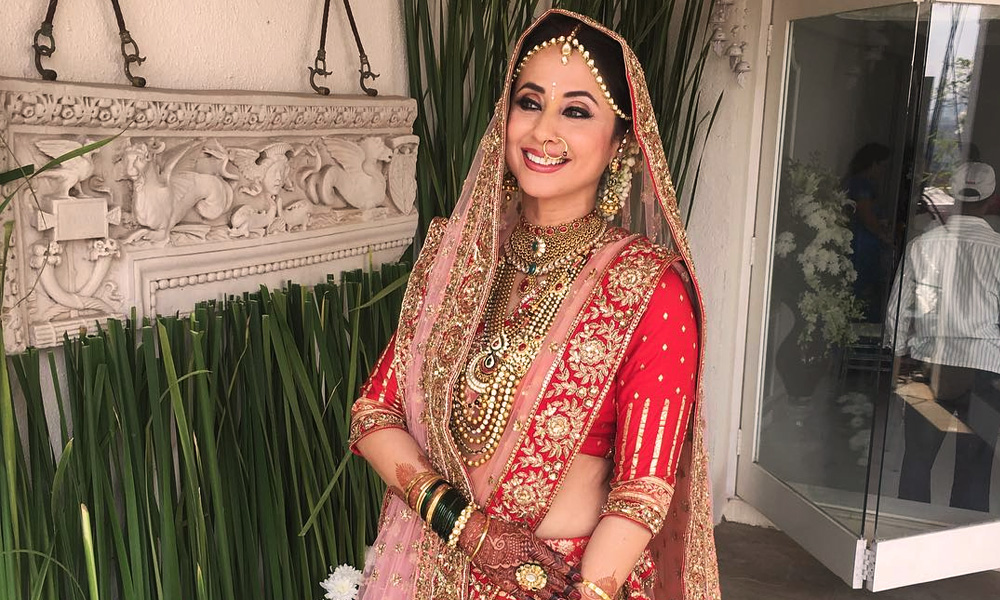 B-Town stars are more into ringing wedding bells away from public eye. After the hype of Preity marrying Gene Goodenough and Rani Mukherjee and Aditya Chopra getting married secretly, it was Urmila Matondkar who tied the knot with male model Mohsin Akhtar Mir in Mumbai on Thursday evening.

According to the reports, the Rangeela heroine Urmila and Kashmiri based businessman and model Mohsin met each other at designer Manish Malhotra’s niece Rridhi’s wedding in December 2014. Mir is 10-years-older than the actress, but they seem to fit right for each other. Urmila, while speaking to the Indian media revealed that both she and her husband wanted to keep the wedding quiet, just for close friends and family members, whereas our families also wanted a low-key wedding.

“We seek your blessings on embarking this new journey of our lives,” she said.

Manish Malhotra, who is a good very good friend to Urmila also attended the wedding. While speaking to the Hindustan Times, Manish said that Urmila made a beautiful bride.

The actress wore a red and pink bespoke lehnga from my Regal Threads Benaras collection, which is my ode to the ‘Make in India’ movement.

Urmila is very well known for her diversified roles in Rangeela, Satya, Pyaar Tune Kya Kiya whereas Mir appeared as a male prostitute in filmmaker Saurabh Sengupta’s A Man’s World. He also did a small role in Zoya Akhtar’s film Luck.