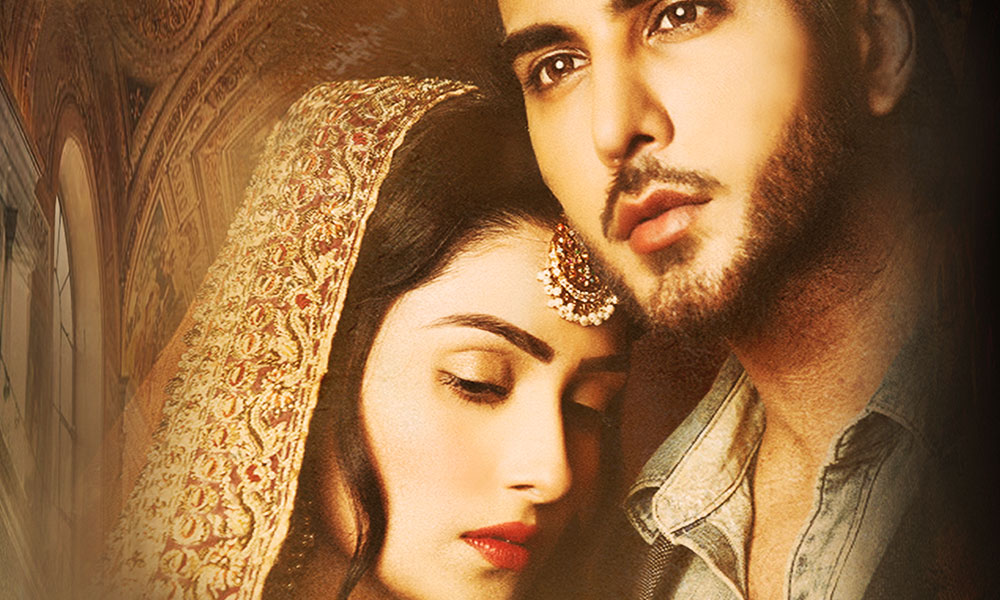 Based on the best-selling novel of Maha Malik, the drama stars Ayeza Khan, Imran Abbas, Ali Abbas, Hina Bayat and Qavi Khan in leading roles. It has been co-produced by Abdullah Kadwani and Asad Qureshi of 7th Sky Entertainment.

Listen to the full OST below:

The much-awaited play is adapted from the best-selling Urdu novel ‘Tum Kon Piya’ by the famed Urdu novelist Maha Malik.

Known for her astute retelling of the different phases in women’s lives and the myriad roles women have to play in society; of daughter, sister, wife, mother; of women’s nurturing natures in keeping families intact.

Directed by Yasir Nawaz of Wrong Number fame, it seems TV audiences should get ready for another entertaining and successful emotional roller-coaster ride and anticipate a scintillating on-screen chemistry between the gorgeously photogenic co-stars!

Tum Kon Piya will be exclusively aired on Urdu1 by the end of March.