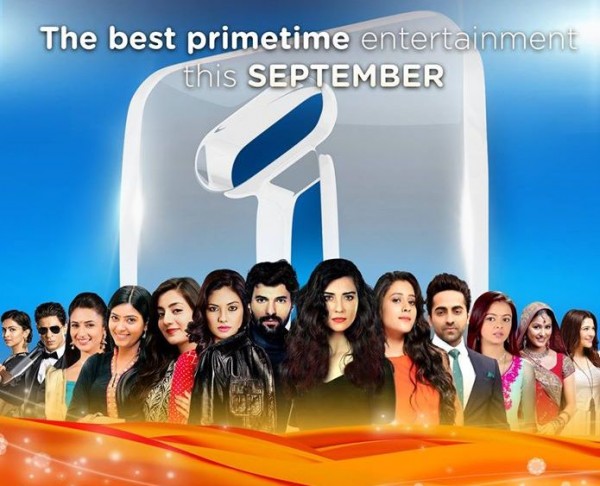 Pakistan‘s popular entertainment T.V channel, Urdu 1 has successfully topped the Primetime ratings amongst all other leading channel, throughout September 2015.

According to statistics revealed by Kantar Media, Urdu 1 boasts a whopping monthly Gross Rating Point (GRP) toll of 481.5 during the timings of 18:00 PST to 24:00 PST.

The runner-up on the list is HUM TV, recording a rating roll of 469.1 GRP.  ARY Digital has grabbed the third sport on the list with 398.2 GRP.

Take a look at the rating review of each channel in this info-graphic. Shockingly, the entertainment house Geo has been outnumbered by the three toppers this time around.

Earlier, the channel also declared about leading the ratings for the month of August and now upholds a back-to-back victory by being the rating champ yet again.

Unlocking the victory for being the Primetime leader this September, let’s see if Urdu 1 manages to reaps ratings even higher in the upcoming months.