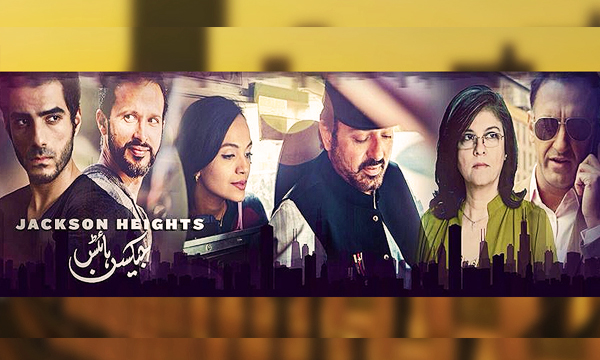 Jackson Heights, the drama brought to the screens by the experienced Mehreen Jabbar, will soon be making its way to &TV UK. Marking the debut of the channel’s first ever Urdu drama serial,  Jackson Heights was initially aired on Urdu1.

The plot depicts the lives of four expatriates residing in New York City and how they navigate through friends, love, and struggles while trying to achieve their dreams.

The interconnected lives of Imran Bhatti (Noman Ijaz), Michelle (Marina Khan), Salma (Aamina Sheikh) and Jamshed (Adeel Hussain)  superbly showcase the struggles faced by those settled abroad in a thriving, fast-paced city while adjusting to a different kind of a lifestyle. Vassay Chaudhry delivered a brilliant piece of work since Jackson Heights was one of the well-scripted dramas of the industry. Only some of the dramas in our industry end with tragic ends, some quite far away from reality. However, Jackson Heights was one drama that showcased reality with such perfection, that it actually left an impact on all of us. The drama’s first episode will be aired at 22:00 on Monday 5th September.