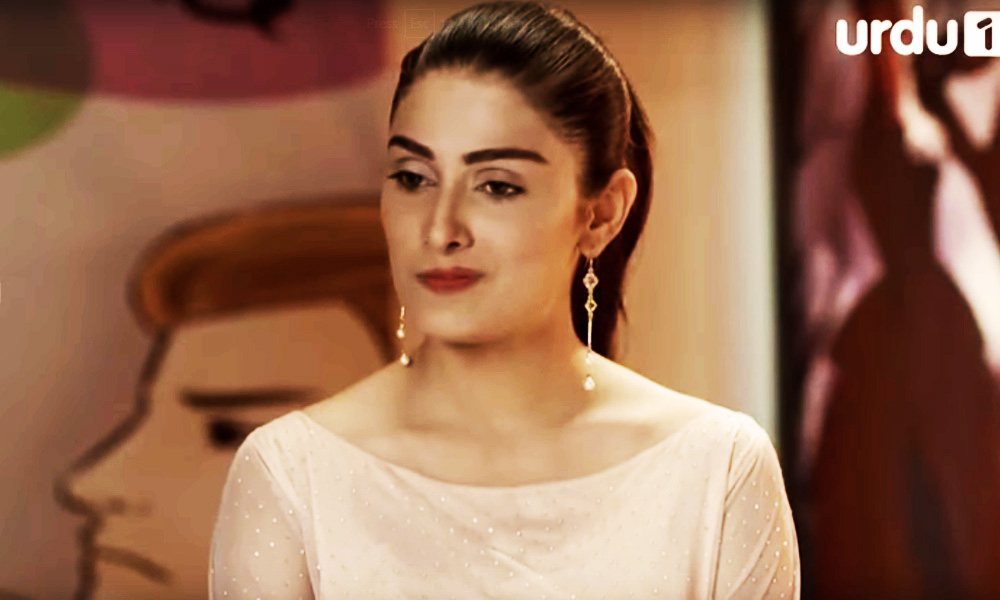 Following the story of a budding actress, Shehrnaaz is all about a young girl’s struggle to reach her dream goals. She hails from a lower middle-income household, with her father making ends meet as a tailor.

In the third episode, Shehrnaaz learns that all of her prayers may finally be answered via a phone call informing her that she has been selected after an audition she gave. Jubilant, she hangs up the call after thanking the caller profusely and proceeds to inform her father of their upcoming fortunes and fame. The father, the usual supportive figure, reacts very positively to the news and expresses his beliefs in his daughter’s dreams. He nicks a fancy dress for his daughter to wear to her second audition. (Quite a Cinderella moment, I must say!)

After getting all dolled up, Shehrnaaz arrives at the venue of the audition only to notice that she seems to have worked too hard on her appearance – the rest of the girls have donned casual attires. The turning point of the episode was when Shehrnaaz’s name is called and she walks to the audition room and discovers a familiar face there: a man who once bumped clumsily into her and knocked her things out of her hands (she berated him rather nastily). The audition goes well, though.

Sherry is NOT what he seems to be

Shehrnaaz’s friend informs Sherry about Shehrnaaz’s imminent success, and he responds in a sarcastic manner. He does end up claiming he was joking, but the viewer catches a glimpse of a bitter edge to the man’s character.

Seems like Shehrnaaz will get the stellar movie role, but at what cost?

Meanwhile, the man in the audition room (played by Aly Khan) seizes the opportunity of encountering Shehrnaaz again and takes revenge in his own ways, making her act out awkward scenes. However, Shehrnaaz is unfazed and doesn’t back down, the brave warrior that she is. With a slight touch of hilarity and Shehrnaaz’s give-a-damn attitude, the scene was subtle yet quite impactful.

The man (who happens to be the director of the movie) begins flirting with her, in front of the rest of the judges. The man finally gets the last say, asking her to act out a beautiful poor woman who become the love interest of a rich man.

The tailor-dad witnesses the designer he stitches for overreacting to losing the dress she valued highly. A preview of the next episode presents a shock factor: the director, who was shown fawning over Shehrnaaz’s photographs, makes the girl an offer. She gets the role of a lifetime, and he gets the girl he wants!

Watch the 4th episode of #Shehrnaaz this #wednesday at 8.00 pm only on #Urdu1

The naïve girl that Shehrnaaz is, who was all set to believe that the world isn’t as bad as it’s made out to be, is devastated. It turns out that her fantasies of winning through sheer talent may just be shattered.

Will the director pop the big question? More importantly, will Shehrnaaz accede to this ridiculous condition? Will her passion for acting overpower her moral judgment? We can only wait for episode five to find out!

Watch the intriguing promo of the upcoming episode of Shehrnaaz below: