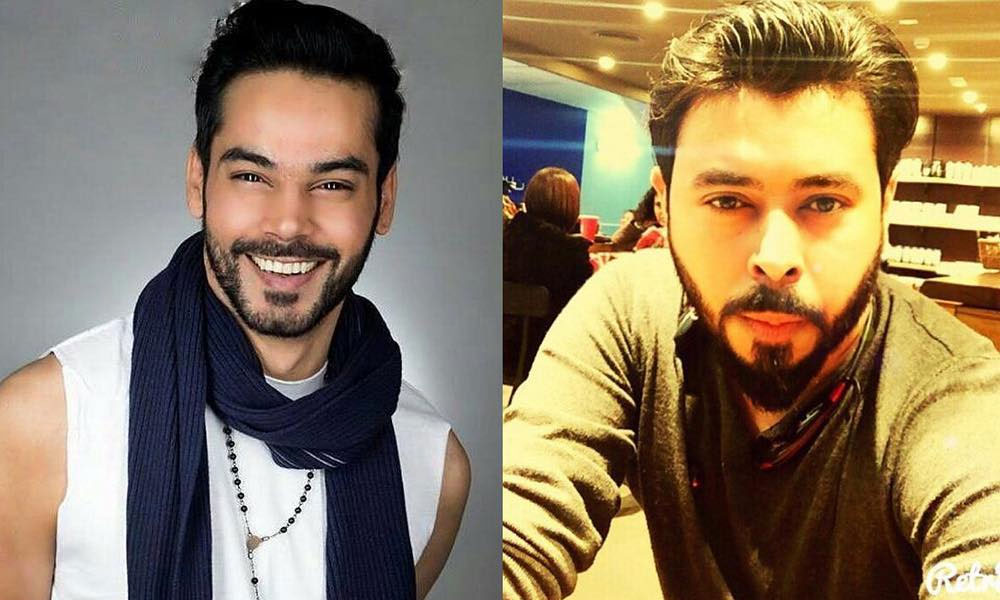 From real life to reel life, upcoming feature film ‘MAIDAN’  produced under the ‘Shuffler Films’ banner will shed light on the success stories of street children of Pakistan in an insightful way.

‘MAIDAN’ is based on a true account of street children hailing from poverty-stricken areas of Pakistan that came together to take part in the ‘2014 Street Child World Cup’ held in Brazil. The story revolves around real life characters and their struggle to make it to the international platform in a captivating way. It brings to life their patriotism, passion for the sport and dedication to make their dreams come true.

#ShufflerFilms announces their upcoming cinematic venture #Maidan based on the true account of street children, hailing from the slums to achieve the impossible at #2014StreetChildWorldcup #Brazil #passion produced by Young Blood @Goharrasheed & @Waqas_Rizvi. #PakistaniCinema #SupportPakistaniCinemas #BeingPakistani

Azad Foundation, the guardian of these children has legally sold their intellectual and creative rights to ‘Shuffler Films’ and officially collaborated with the production company to make the feature film.

“The storyline of the film is real, relatable and enthralling,” said Gohar Rasheed. “We see the struggle of these children every day, but this struggle and effort alongside success is something I wish to capture and bring to a larger audience through cinema’ He added.

‘MAIDAN’ is scheduled to be shot in three different countries- Pakistan, Europe, and Brazil. The casting of the project is still in process and will be announced soon.