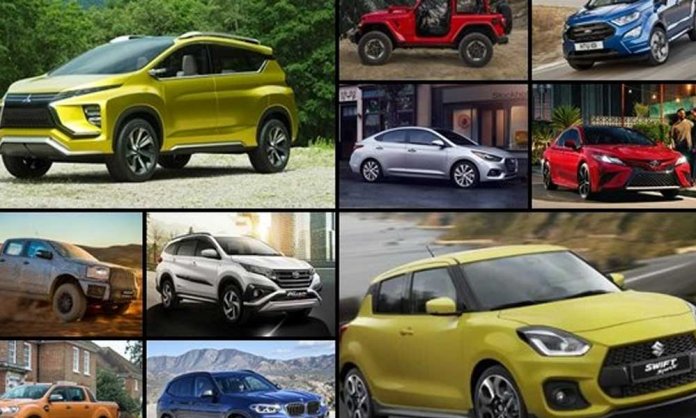 Now that 2018 has passed, auto enthusiasts are interested in knowing what are the new emerging car models and trends for 2019!

Be it local or international brands, a lot has been happening in the first month of the new year.

We have compiled a list of the most anticipated cars of 2019 we are looking forward to:

After the discontinuation of Mehran, a locally manufactured Alto 660cc is strongly being anticipated this year.

The vehicle will come with automatic and manual transmissions and will be available in 3 varieties, reportedly.

The automatic model will come accompanied with an auto gearbox, while the manual variants will come as a base and higher spec model.

The competition will be low for Alto locally but other Japanese brands can give the car some resistance. 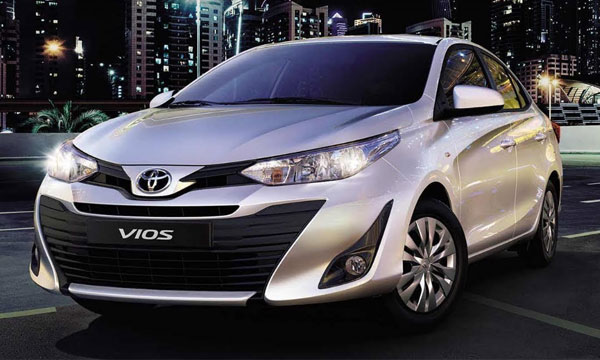 This is another car that is being talked about a lot! Toyota Vios 2019 is expected to be launched in October this year.

This model is being expected to come with a 1.3 liter DOHC 16 valve with dual VVT-i engine and will be available in automatic and manual transmissions.

Both manual and auto versions are expected to produce 100 HP and 123 NM of torque. Vios will come as a major competitor to both Honda City and Suzuki Ciaz. 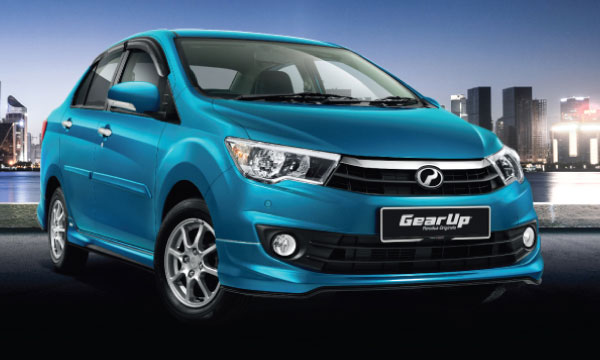 Earlier this year this vehicle was spotted on the streets of Karachi but sources say it was a test-drive model probably imported by the company for research purposes.

This model of Toyota is a 1000cc sedan and was first released in Malaysia (2016) by automaker Perodua under license from Toyota’s subsidy Daihatsu.

The car is available in 2 engine versions: 1KR-VE and 1NR-VE, both engines are paired to a 5-speed manual or 4-speed automatic transmission. 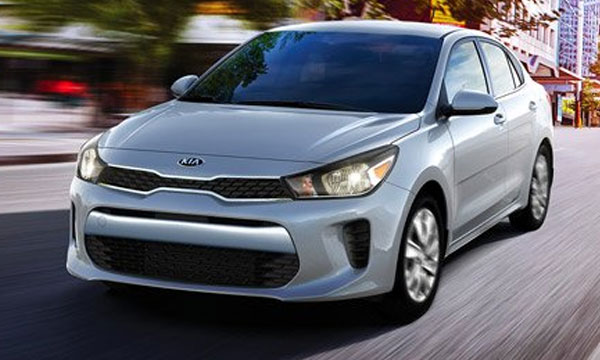 Another car being introduced by KIA is Rio, as there were rumors of its launching towards the end of 2018.

Officially the company has denied the rumors, but it can still be released this year.

Globally, the car will come with a 1-turbo engine mated to a 5-speed Manual and a 4-speed Automatic version.

The vehicle will also be fitted with modern techs such as emergency car braking, Apple Carplay, Android Auto and Lane departure warning.

This car will give stiff competition to Suzuki Swift. 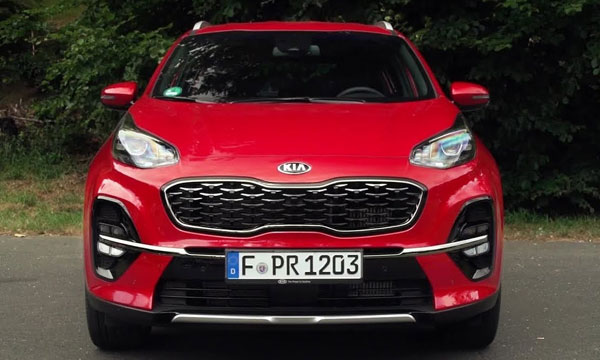 At the Kia Carnival, the company introduced Sportage to the public. There were also rumors regarding the car being released later last year.

However, it was spotted in various cities, which proves that 2019 will be the year of its release.

The vehicle will be equipped with various engine options, but the one seen in Karachi has a 2.4 liter inline 4-engine and comes with both automatic and manual transmissions.

This car can be a tough competitor for BMW X5. 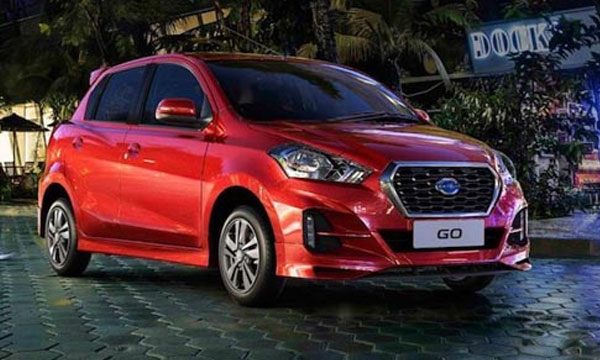 After receiving the Brownfield status, Gandhara Nissan has announced the launch of the iconic Datsun Go.

The car is available in India and South Africa, it comes with a 1.2 liter 3-cylinder engine mated to a 5-speed manual transmission.

The automobile can produce 68BHP and 104NM of torque. Datsun Go will stand as a competitor for Suzuki Cultus and Wagon R. 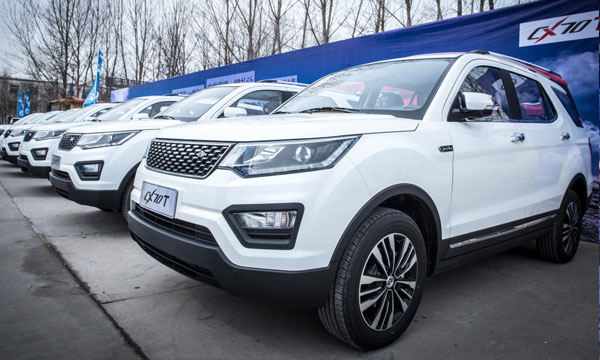 After collaborating with Master motors, Changhan has produced various trucks and MPV in Pakistan. Now the Chinese manufacturer has announced the arrival of SUV CX7OT.

The vehicle will be powered by a 1.5-liter ‘Bluecore’ turbocharged and direct-injected inline-4 engine that can power up to 147 HP and 230 NM torque.

The expected price range for the car is 2.7-3.3 million PKR and it will be a major competitor for Honda Vezel, Suzuki Vitara and Toyota C-HR.

Which cars are you looking forward to this year? Share your thoughts with us in the comments below.

Honda Civic Turbo 1.5 is NOT Relaunching in Pakistan!