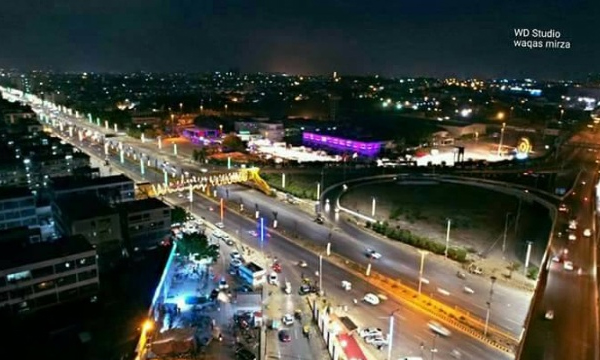 The long-awaited construction of University Road Karachi seems to have come to an end! The citizens can now breathe a sigh of relief as the six-month-long renovation has now finally been completed. The road was himself inaugurated by Chief Minister Murad Ali Shah.

The  3.2 kilometers University Road, from Hassan Square to Nipa was constructed for PKR 884.230.

Pictures of the newly renovated surfaced on social media! 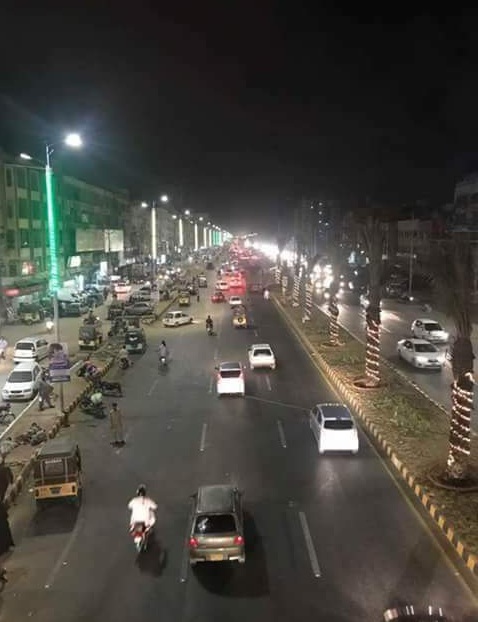 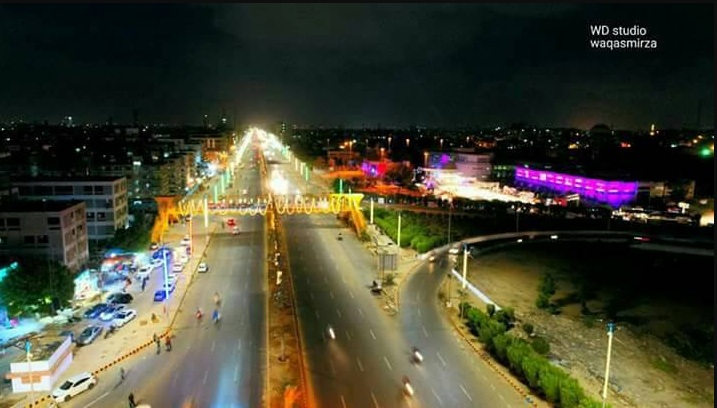 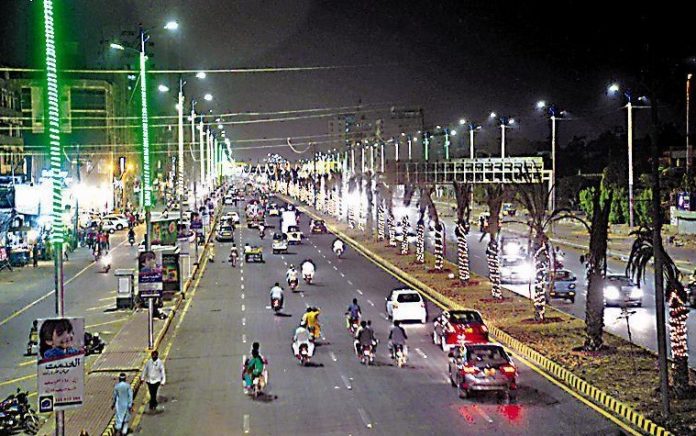 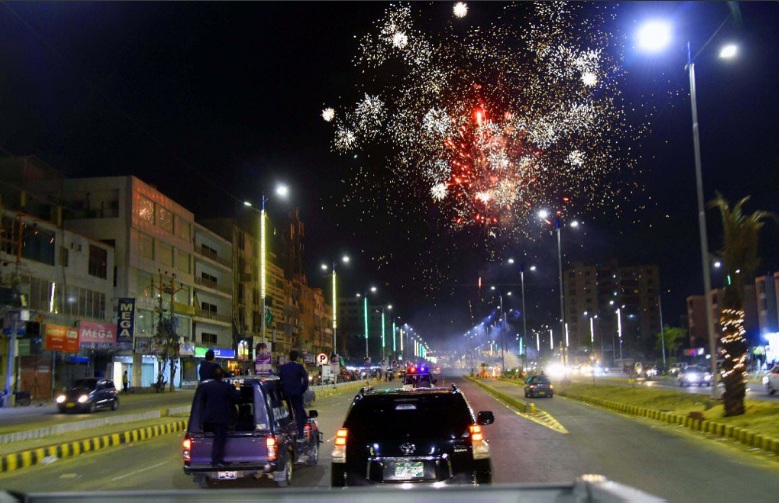 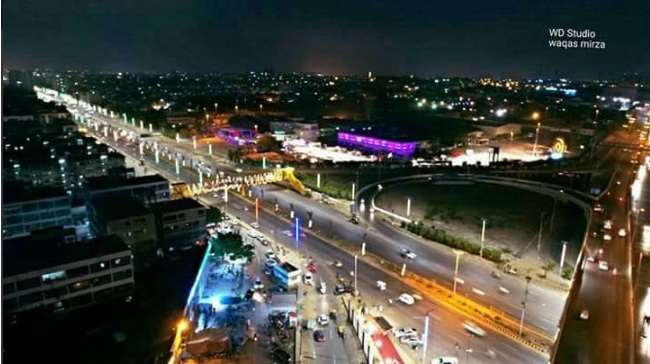 However, reports reveal that the road has already been broken due to the setting of Iftar camps by a political party!

Tent setup by JamateIslami on a newly constructed University Road, helping the citizens to break the aftar. Gov is nt responsible now, we r. pic.twitter.com/MXoWFpRwsU

The University Road from Hassan Square to Nipa has been constructed for Rs884.230 million. It is a 3.2-meter road. The formation width, including Main Carriageway, is 13.8-meter (both sides) wide while its service road is 9.5 meters to 14.5 meter (both- right and left sides), its slip road is 10.5 to 4.11 meter with a 4-meter central median.

The length of the road which includes main 2.2 km carriageway (both sides), 2.2 km service road (both sides) and 1.0 km slip road, both the sides.