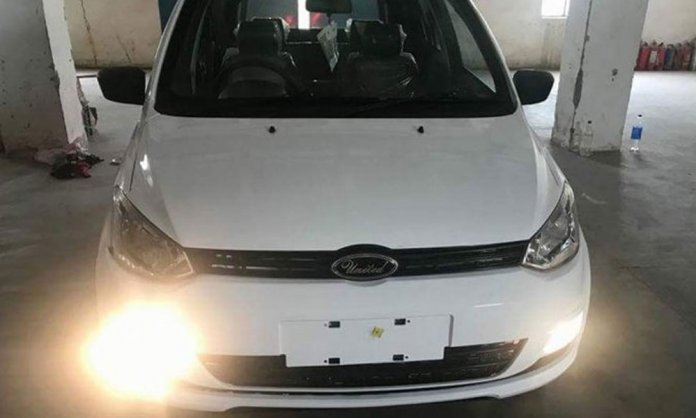 United Bravo Hatchback became a sensation in Pakistan when news broke out that United Motors is looking for a Chinese company to assemble their first automotive car in the country.

The United Bravo once again made headlines after the first image of the hatchback surfaced showing an affordable and serious competitor to both local and international brands like Suzuki and Datsun, catering at a low price. 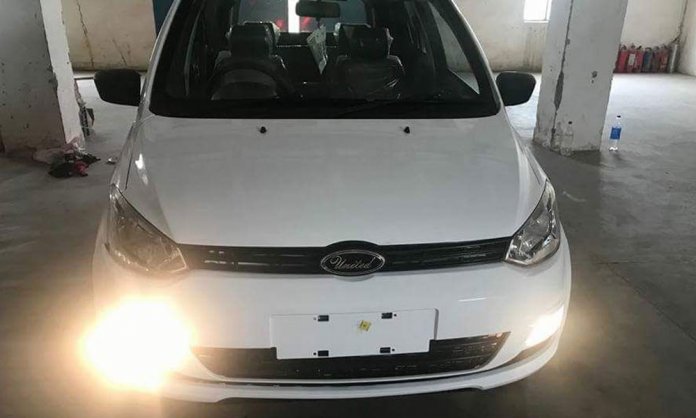 In the latest development, the United Bravo Hatchback was spotted on the roads somewhere in Pakistan while on a test drive. The spy shots give us a better insight of what the Bravo looks like while on the streets. 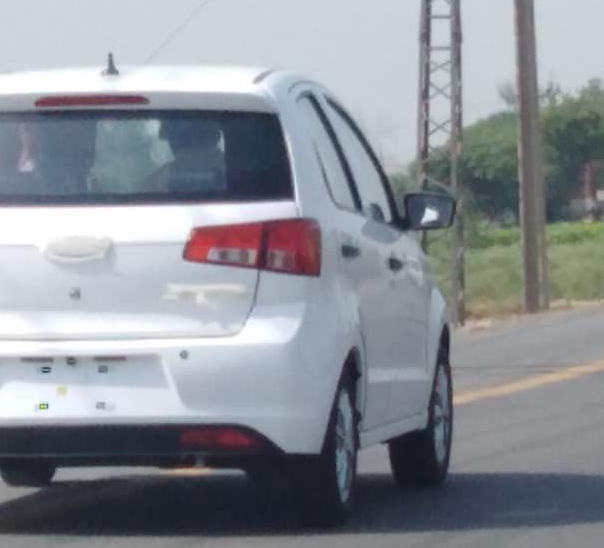 United Bravo is the new name of Luoyang Dahe Motor DH350 which is equipped with an 800-cc 3-cylinder engine.

We expect the Bravo to have an overwhelming response as Mr Afzal General Manager sales and marketing United Autos has claimed that the hatchback is offering more than other cars for a lower and competitive rate.

What are your thoughts on it?