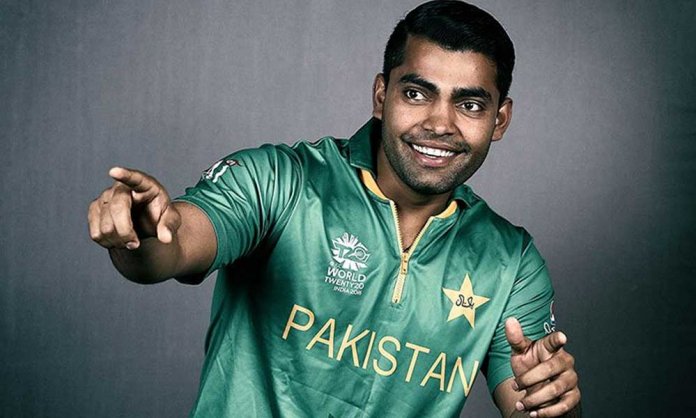 Pakistanis are pouring in their love and support for Umar Akmal who wants the “Next IPL in Pakistan”.

The cricketer, while doing promotions for Pakistan Super League (PSL) 4 on social media has a slip of tongue. Instead of saying “PSL” he accidentally said “IPL”.

However, Pakistanis are loving the mixup and are supporting the idea of the next Indian Premier League in Pakistan.

Here’s what Umar Akmal has said:

However, Akmal is being highly thrashed on social media for the blunder.

This is when Pakistanis lauded the sports star and supported his promotion-gone-wrong video.

And d Pride of Performance goes to Mr Umar Akmal 😍😍

Lool y’all be giving lectures on positivity and to not hate on others while still making fun on Ahmed Shehzad Umar Akmal etc and making memes. I can’t imagine how it must make them feel. Sick y’all

What do you have to say about Umar Akmal’s statement? Share it with us in the comments below.

PCB Invites BCCI to Watch the PSL 4 Final in Karachi

The Art Of Pivoting Webinar Addresses Survival & Revival Strategies For...