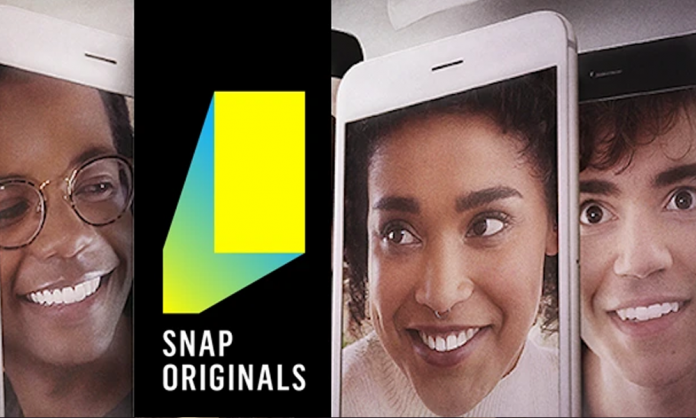 The Gersh Agency continues to bolster its international talent roster with the signing of Norwegian-Pakistani filmmaker Ulrik Imtiaz Rolfsen, whose latest production Semester is the first Scandinavian drama on Snapchat Shows.

Ulrik has worked as an actor and editor in Norway as well as directing several award-winning commercials and corporate films including an Amnesty International spot which won a Bronze Lion at Cannes.

Norwegian youth series Semester was originally launched on its own site but has logged millions of views on Snapchat’s drama platform after being released earlier this month.

The series has had viewers in 180 countries worldwide and was previously sold to Scandi broadcasters NRK in Norway, DR in Denmark and Sweden’s TV4.

Moreover, the underground hit follows a teenager (Herman Tømmeraas, star of upcoming Norwegian Netflix original Ragnarok) who returns to Oslo after dropping out of school and skipping town to travel to Paris.

According to Rolfsen, who wrote and produced the series with Curry Film partner Alexander Johansson, 60% of the drama’s viewers are under 25 and almost 90% watch the series on mobile.

We have our fingers crossed for more of such innovative work and collaborations that would leave us wanting more. Let us know what you all think of this!

According to Tech Crunch, the Snapchat Originals will appear in Discover, which will soon have a dedicated section for Shows, as well as new permanent Show Profile pages available through Snapchat search where users can sign up for push notifications when each episode is released.