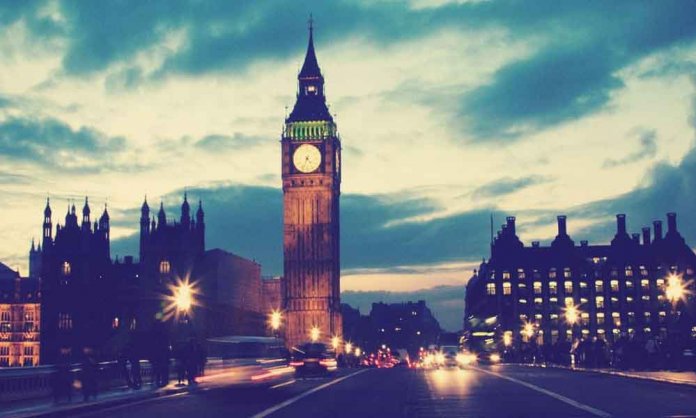 U.K visa for Pakistanis is about to get more expensive due to changes in policies announced by UK Home Office.

The British government has announced that the Immigration Health surcharge (IHS), introduced in 2015, will now be doubled. It is payable when students, businessmen, investors, and family members apply for the visa, enabling them to access National Health Service (NHS) during their stay in the UK.

Consequently, the cost of obtaining a UK visa will increase for Pakistanis and other non-EU citizens due to increase in IHS.

HEC Commonwealth Scholarships 2019 in UK: How to Apply

“We welcome long-term migrants using the NHS, but the NHS is a national, not international health service and we believe it is right that they make a fair contribution to its long-term sustainability.”

However, Home Secretary Sajid Javid stated that this threshold may be lowered to encourage foreign students to stay and work in the UK, for certain parts of the economy in which a labor shortage could be proven.

According to Hindustan Times, a UK Home Office spokesperson stated:

We can confirm that the Immigration Health Surcharge will be doubled on 8 January 2019.

The surcharge will rise from £200 to £400 per year, with the discounted rate for students and those on the Youth Mobility Scheme increasing from £150 to £300.

The gov.uk website reveals that visa applications made outside the UK will need to pay IHS under the following conditions:

4 Tips For Couples Who Love To Travel

Pubg Mobile Teams Up With Metro Exodus For First Ever Co-Branded...

Grab The Huawei Blessed Friday Sale Online To Get A Smart...

Ukhano’s Dance Video At His wedding Has Turned Him Into A...