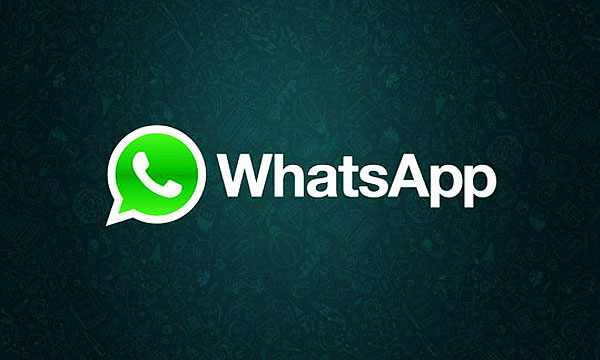 UK government is all set to ban the popular networking app, WhatsApp under the new Drafts Communication Data Bill as a measure against terrorist activities.

The bill dubbed as the Snooper’s Charter was rejected last year due to its controversial terms regarding the digital privacy and liberty of civilians. However, after the recent Briton attacks, the government has unveiled plans to institute the bill this Autumn in order to block communication between terrorists via encrypted messages.

According to the terms of the bill, all internet service providers and cellphone operators will require maintaining and submitting histories and communication details from all popular websites and apps, including Google, Facebook and Whatsapp, to the UK government and other law enforcement agencies whenever needed.

Unable to provide unencrypted information, as is the case of Whatsapp, the apps and websites could face a possible ban from the entire country.

The news has caused a major social outcry from all across the UK. While some understand the need to give up privacy for the sake of safety, others argue over the difference between invading the privacy of terrorists and that of all other citizens.

Not only former deputy prime minister, Nick Clegg, is vehemently against the Bill but an FBI director has also stated that there is no data research whatsoever to back up the claims that invasion of civilian privacy via unencrypted messages can actually help prevent or fight terrorist attacks.

However, with British PM David Cameron pressing for the passing of the Bill, on the basis that the government has the right to even intercept calls on warrant, it seems like the Snooper’s Charter will finally find its way through the British cell phones.

What’s more disconcerting is the fact that if the UK were to pass the Bill and ban Whatsapp on not agreeing to its terms, it is very likely that other governments will follow through.

If history is anything to go by, the Pakistani government would be the first one to follow suit.

With increasing terrorist threats in our country and the government’s history of violating citizen’s digital rights, it seems highly likely that Whatsapp will be banned locally too by the end of the year.

While some may argue over the benefits of intercepting digital communication, if the governments, be it UK or Pakistan, were to gain rights for invasion, there needs to be boundaries and legislations guarding them too.