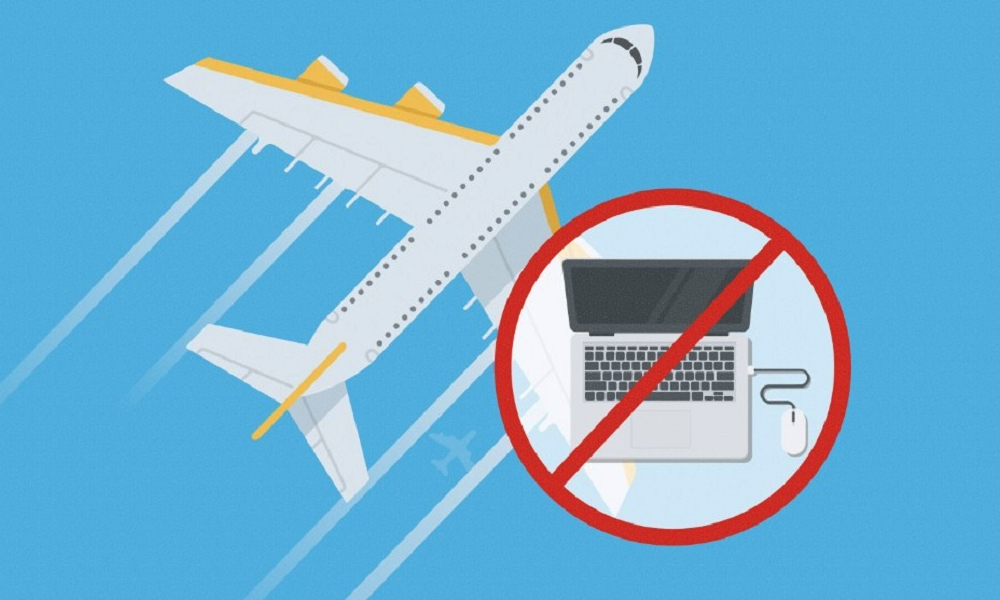 Passengers travelling to the United States were just coming to terms with the news on the electronic ban. Now, Great Britain has also announced a similar ban on devices larger than a mobile phone on plane cabins for flights coming into the UK from 6 Muslim countries.

The #electronicsban will affect the following Muslim countries.

The restriction covers all electronic devices which are bigger than a normal smartphone measuring 16cm by 9.3cm, anything larger will have to be checked in with the passengers’ luggage.

The ban was ordered by Prime Minister, Theresa May on Tuesday after a meeting with aviation security. The main reason being cited for the electronic devices being banned is due to an imminent threat posed by Al Qaeda.

The US security officials revealed that terrorists are now pursuing innovative measures and may carry out attacks with devices such as laptop bombs.

UK airlines which are operating non-stop flights from the countries affected by the ban are:

Overseas flights included in the ban are the following:

Read more on the US electronic devices ban here!