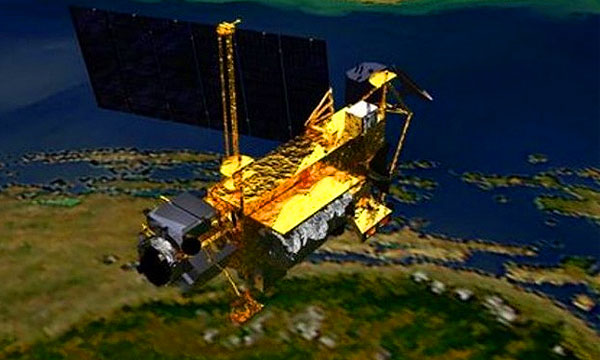 UAE-Based Company Al Yah Satellite Communications Company (Yahsat), YahClick has formally been launched in Pakistan. This is a satellite broadband services company which will now be available for users in Pakistan.

An official statement by the Company says that “Customers across Pakistan will now be able to connect to a satellite broadband via a small dish and modem, without the frustration of congested networks.”

In addition to that, customers can connect to the satellite from anywhere across the country, including places where terrestrial infrastructure has not been built.

The CEO of Yahsat Company, Masood M. Sharif Mahmood has said that “Our consumer launch in Pakistan is a significant milestone for YahClick. Regulatory approval by the Pakistani authorities for consumer use paves the way for us to continue our global growth strategy in this promising market.”

“We are confident that with the launch of our service in Pakistan, we will attract even more businesses and home users who are striving for better connectivity and access to global online, social, cultural and knowledge communities.”

YahClick is already using satellite technology to send and receive high-speed broadband internet signals in Pakistan, linking some of the country’s most important infrastructure, including over 154 ATMs for many banks, as well as connecting 1,600 students and supporting election offices in remote areas. The Company is now in the process of completing its soft launch.

Mahmood also stated that  “YahClick will help Pakistan accelerate its economic growth and social development by improving access to information and reducing operational costs for internet access in the most remote and currently underserved areas.”

At present, YahClick has acquired almost 34,000 subscribers for its satellite broadband service. The service has so far been rolled out across 13 countries out of its 28-country footprint, seven of which are in sub-Saharan Africa.