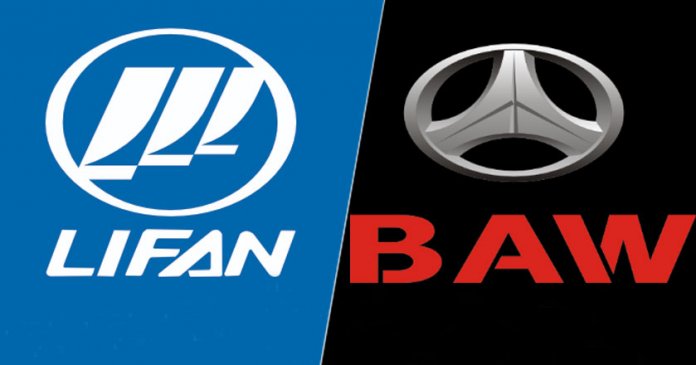 As recalled several times now, many foreign brands who dominate the global automotive industry are eyeing to enter Pakistan! Thanks to the new auto policy 2016-21, the brands are ready to take the industry to a new height.

While Hyundai has made its grand comeback and other top names like KIA and Datsun are planning to entertain the locals, 2 Chinese automakers are also eagerly interested to explore the potential within the country.

LIFAN and Beijing Automobile Works are as of now waiting for the approval to kick-start operations. Engineering Development Board (EDB) confirmed this news that the two automakers are all set to introduce vehicles in Pakistan.

Beijing Automobile Works will collaborate with local partner Cavalier Autos while LIFAN is partnering up with Pak China Motors, the file of the company will be approved by Ministry of Industries and Production (MoIP).

Initially, both the automakers will launch Light Commercial Vehicles (LCV)s in Pakistan. We have yet to see if other automakers announce their entry.

Which brand are you eagerly waiting for?