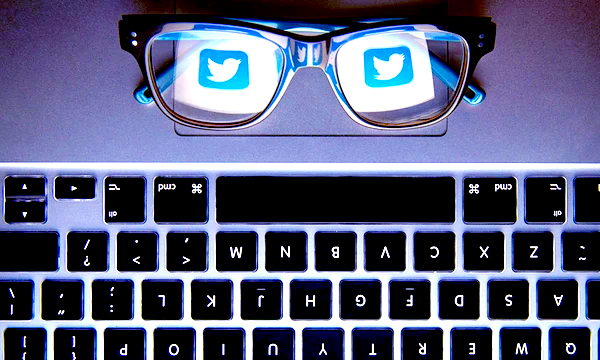 Micro-blogging site, Twitter has yet changed its rules regarding hate speech, abusive behavior, and criticism.

The social networking site has simplified its definition of offensive comments and posts. Take a look at the changes posted on Twitter’s blog on Tuesday.

According to Megan Cristina, the director of Trust and Safety has stated that “As always, we embrace and encourage diverse opinions and beliefs, but we will continue to take action on accounts that cross the line into abuse.” These revised and updated rules have not mentioned any particular group or people or sect of people by name. Using any kind of harassing means to silence the opinion of another user is considered intolerant behavior and it shall be reprimanded and blocked out.

There is a clear statement in the revised rules which states that, “You may not promote violence against or directly attack or threaten other people on the basis of race, ethnicity, national origin, sexual orientation, gender, gender identity, religious affiliation, age, disability or disease.”

The new rules are put in place in order to fight abuse to protect the freedom of expression of all users.

Take a look at the updated blog over here.

What do you think oof this changes on the website. Let us know your opinions in the comments below.