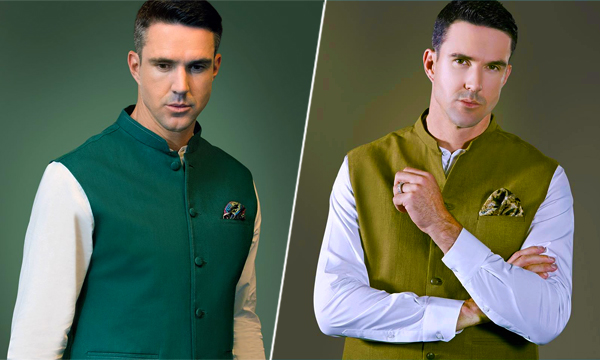 In the world of advertising and marketing, there is always something new to explore. Recently a well-known fashion brand, Edenrobe hired Kevin Pietersen as their brand ambassador following their PSL team sponsorship. At that point of time, nobody knew how people could possibly react to this move.

Everything was cool until someone raised the issue on the well-known media advertising group on Facebook ‘Khalid Alvi Marketing Next’ that why Edenrobe picked Kevin Pietersen instead of any of our local sportsmen? We have plenty of celebrities in our country too but why Edenrobe hired a Gora instead of them? Some of the viewers literally saw too much #GoraObsession there.

And then, comments started to pour in and very soon the issue was brought on Twitter. Some of the commentators and twitteraties pretty much got the point. .@edenrobe hits a 6⃣ by introducing International sports celebrity #Kevinpietersen as the face of their brand…. https://t.co/lzHYo3yamt

Let’s take a look at some of the deeply rooted clichés. One can laugh at them but to some extent, each one of us agrees with them.

The English cricketer not just appeared in a waistcoat but also ignited a fury among the viewers by his looks. Take a look at him taking up the traditional fashion. We love the fact that his appearance isn’t a mismatch; neither he failed to rock the style statement. He nails every bit of it and it’s something very Kevin Pietersen-like.

Not only does he wow us and make us glued to our TV screens during his innings, he also manages to set the standards very high for men’s Pakistani Fashion. Check out some snippets of his photoshoot in the video below.

Was using Kevin Pietersen as a brand ambassador a smart move by Eden Robe? Let us know your thoughts in the comments below.