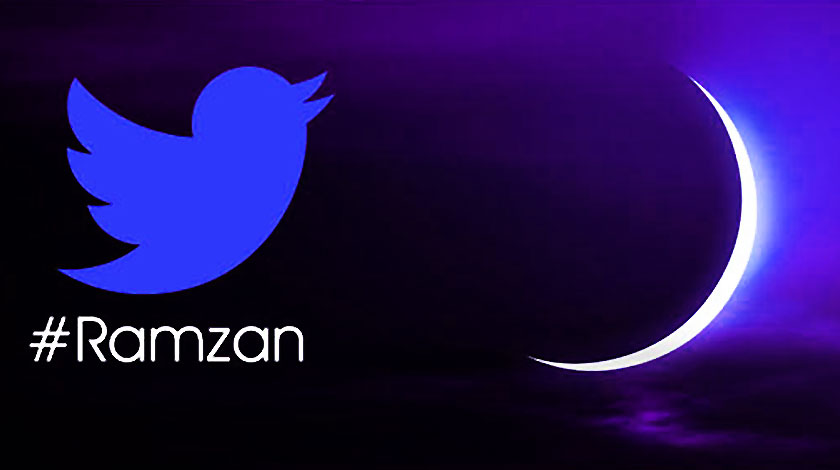 Twitter recently announced three custom emojis for the Holy month of Ramadan. The three emoji were introduced to signify and support Muslims traditions and festivals observed in different parts of the world.

These hashtags include #Eid #EidMubarak, #Iftar, #Ramadan which display an Arabic Eid Mubarak, a glass of water and a half crescent moon respectively. Have a look at these: 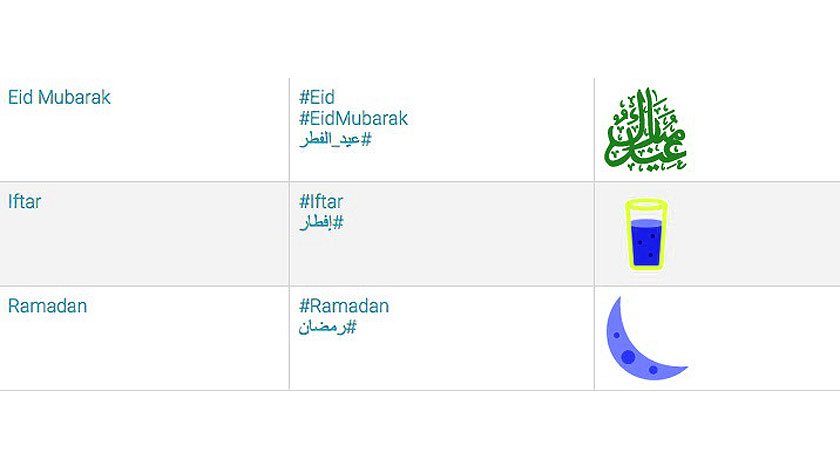 The emoji appear when you use the befitting hashtag either in Arabic or in English in most of the apps and also on the web to celebrate Ramadan.

Valuing diversity, Twitter introduced the same thing last year but this time it has expanded the options. Muslims can use these emoji in their tweets during the auspicious month of Ramadan.