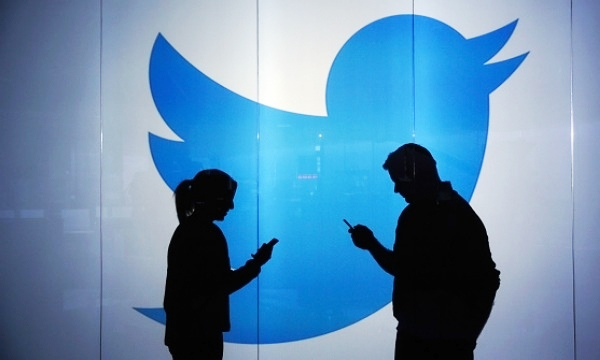 Twitter has added an option to its harassment reporting tool: now users can attach multiple tweets to one complaint. In order to speed up complaint processes, help with cases of continued harassment and provide a timeline of evidence, Twitter has modified its reporting process, with an update that was released on Monday, April 25.

Now users who wish to make a complaint about harassment on Twitter can upload multiple tweets as evidence. 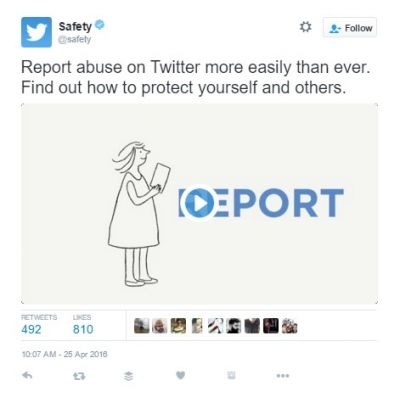 Twitter, which has received criticism in the past for not reacting quickly enough to online harassment, explains that they are “beginning to roll out this change on iOS, Android, and on twitter.com, and expect all users worldwide to get access to the feature in the coming weeks.”

TikTok Expresses Its Disappointment Against The Ban In Pakistan