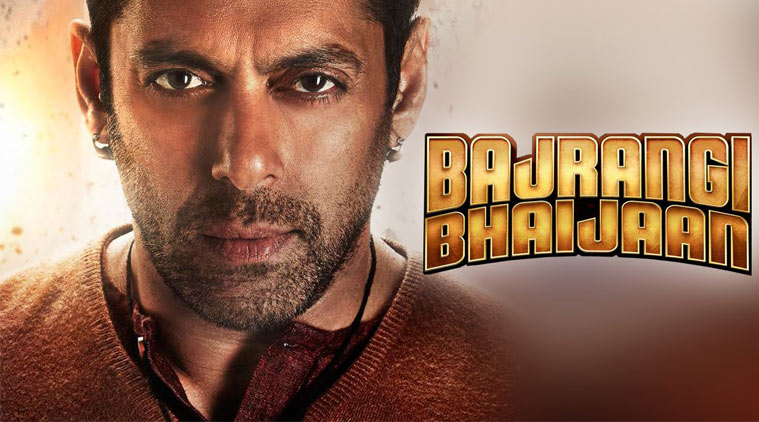 Basking in the glory of his latest film Bajrangi Bhaijaan, Salman Khan seems to have lately seized all the limelight in the media to himself.

Creating a massive uproar in both India and Pakistan, BB is being claimed as Khan’s best movie till date and is being labeled as a friendly initiative to bridge gaps between the two nations.

But now, both the actor and his movie have terribly landed themselves in hot water by being caught in the clutches of yet another controversy.

Last night, Dabang Khan took to twitter to express his thoughts against the death penalty of Yakub Memon, the convict involved in the 1993 serial attacks in Mumbai.

Brother is being hanged for tiger. Aarrre Whr is tiger?

According to Salman, the main culprit was Yakub’s brother, Tiger Memon.

Get tiger hang him. Parade him not his brother

What’s more, he addressed the Pakistani Prime Minister Nawaz Sharif in one of his tweets.

Soon after his spree of tweets, a sudden movement on Twitter Pakistan has upsurge on the ban of the movie Bajrangi Bhaijaan, trending #BoycottSalmanKhanBanBB.

Pakistani Celebrities, Sanam Baloch and Hamza Ali Abassi too joined in to tweet in the support of Bajrangi Bhaijaan’s ban in Pakistan.

#BoycottSalmanKhanBanBB We need more shows like Alpha Bravo Charlie to teach patriotism to our youth pic.twitter.com/GudZpCKenl

India supports terrorists in Pakistan while we allow their movies, what a shame. #BoycottSalmanKhanBanBB pic.twitter.com/mDH25PSa0h

Meanwhile, irked Twitteratis in the nation did not fall short of reasons to ban BB in Pakistan and explicitly raised their voice against the showcase of Bollywood movies

Pakistanis are trending #BoycottSalmanKhanBanBB, Indians joining in as well after his tweets on Yakub Memon. This is Bhai’s #AmanKiAasha

India is using movies as a propaganda tool and government should ban them #BoycottSalmanKhanBanBB pic.twitter.com/zo70u7xKJv

#BoycottSalmanKhanBanBB Indians Do not have tolerance for any of Pakistani things Y we allow them defame us why ? pic.twitter.com/aNu7Yp5JAN

Accusing Pak =Dirty way of promoting BB! At the end of the day you still are a filthy Endian😭 #BoycottSalmanKhanBanBB pic.twitter.com/GDuNvzxQc9

We demand life time Ban of Salman Khan for his hatred tweets about Pakistan. #BoycottSalmanKhanBanBB pic.twitter.com/zmjDhqXUt9

We will crush all that faces who bark against our sweet Homeland Pakistan.. #BoycottSalmanKhanBanBB

Salman Khan must know that barking against Pakistan can be expensive AND I mean EXPENSIVE. @BeingSalmanKhan#BoycottSalmanKhanBanBB

According to Times of India, Salman Khan’s house is now being given strict security after his controversial Twitter tirade.